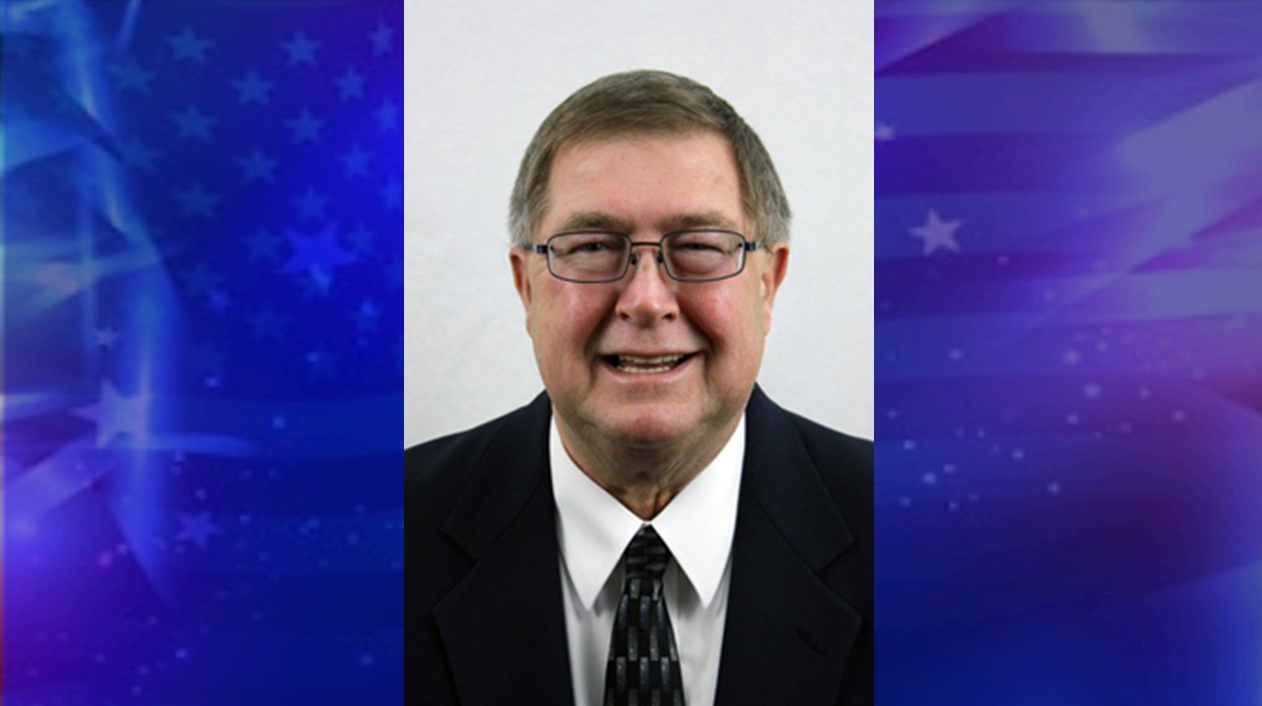 Dave Hurst has announced his intentions to seek the 2019 Democratic nomination for re-election to the District 4 Jasper Common Council, a seat he has held since 2016. He previously served on the Bainbridge Township Advisory Board and the Jasper City Utility Board.

In announcing his decision to run for re-election, Hurst stated he's a lifelong resident of Jasper and still believes it's the best city in which to live, work and raise a family. “ I want to continue helping Jasper make improvements on infrastructure, buildings and programs, such as the TIF and Abatement programs. We need to make sure we have the money, people and equipment necessary to make improvements for the city to grow so that we can maintain the quality of living we enjoy.  We only have so much money available which means we have to work together to decide where it should be spent.  We have low unemployment which is a challenge to our local businesses to fill open positions so we need to make Jasper an attractive place to keep our young citizens here, bring back those who have left and attract others.  We have some exciting projects underway such as the Cultural Center and the River Centre, but there is more to do. ”

Hurst, 66, is a graduate of Jasper High School and Vincennes University-Jasper with a degree in Business Management. He retired in 2015 after working 44 years in the local woodworking industry in various capabilities related to selling, servicing and managing accounts.

He is a member of St Joseph Catholic Church as well as the Loyal Order of the Moose, American Legion and Jasper Knights of Columbus where he served on the Columbian Home Association Board of Directors for a number of years.

Given the opportunity, “I want to continue working for the citizens of Jasper.”

Hurst lives in Jasper with his wife, Suzanne. They have 2 grown children and 5 grandchildren.