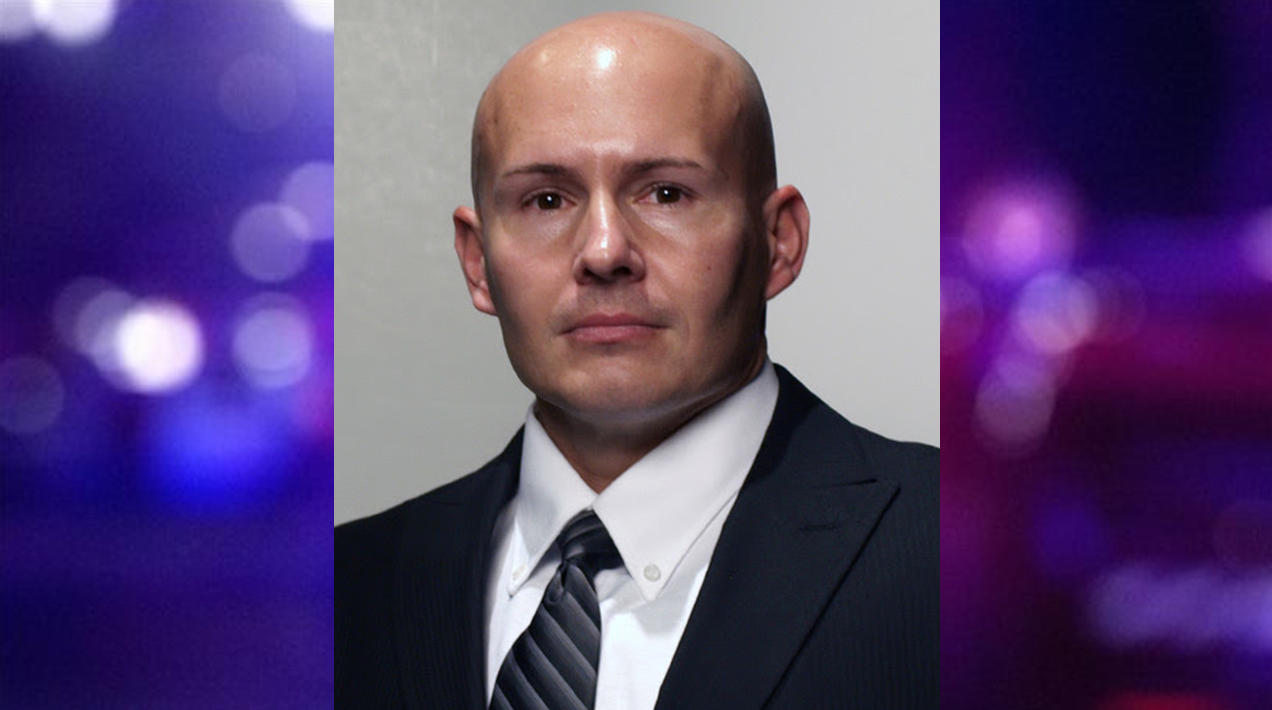 TELL CITY -- A trial date has been set for a former State Trooper out of the Jasper post.

Jeremy Galloway is accused of setting his Tell City home on fire to collect the insurance money.  He’s charged with arson and insurance fraud.  He also faces two counts of animal cruelty after it was discovered two dogs were killed in the fire.

Galloway resigned from his position with the State Police shortly after his arrest back in February.  The fire was allegedly set in October of last year.

His trial is set to begin February 8th .