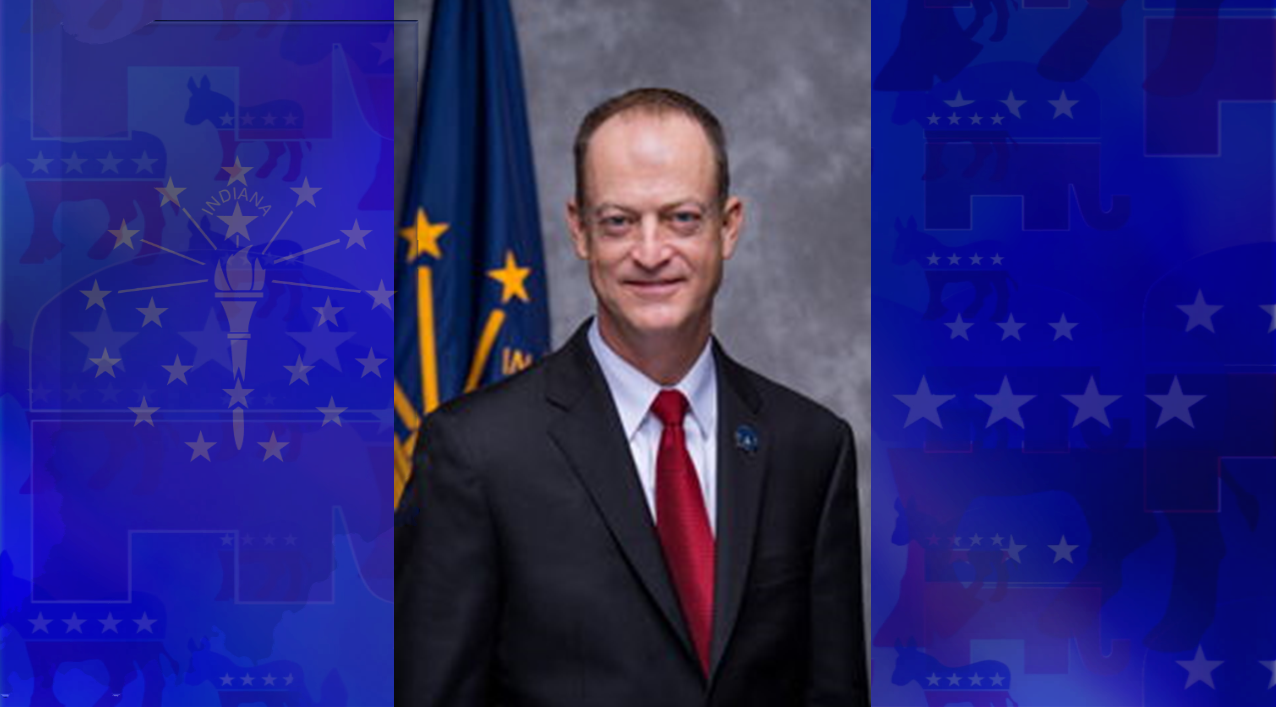 By: David Shepherd, News Director / Anchor
JASPER -- Dubois County GOP Chairman and Senate Majority Leader Mark Messmer has announced a caucus will convene on December 26, 2018  to elect a replacement for Jasper mayor Terry Seitz, who shocked the city Thursday when he announced he was taking a job with senator-elect Mike Braun.
The special caucus will be held at noon in the Pfaffenweiler Room at the Jasper City Office.
Councilwoman Nancy Eckerle has signaled her intention to seek the seat.  Eckerle is also the president of the Jasper Chamber of Commerce.

Her fellow council-member, Kevin Manley has also expressed interest in the job, according to our media partner Matt Crane with the Free Press.

Manley is the President Pro-Tempore of the Jasper Common Council and the executive director of the Dubois County Visitors Center.
At first Councilman Dean Vonderheide said he didn’t feel he could serve in his other capacities effectively if he were to take on the role of mayor but after receiving some urging to consider it during the day Thursday, he stated he would consider throwing his hat in the ring, according to the Dubois County Free Press.
In addition to being president of the Jasper Public Library board of directors, Vonderheide also has a burgeoning business he’s developing at the family’s Haysville farm, White River Hops. He started the business after retiring from Kimball International.
CLICK HERE for more on the mayor's resignation and future plans.

We will be holding a caucus on December 26, 2018 at noon in the Pfaffenweiler Room at the Jasper City Office to elect the replacement for Terry Seitz following his announcement of his resignation.
You will be receiving a mailed notice as well. I appreciate your attendance.
I expect multiple candidates to apply for the job. Anyone interested must file a CEB-5 form with me 72 hours prior to the caucus. Those forms can be picked up at the courthouse or my office at 402 3rd Ave.
See you all on the 26th. Have a Merry Christmas!