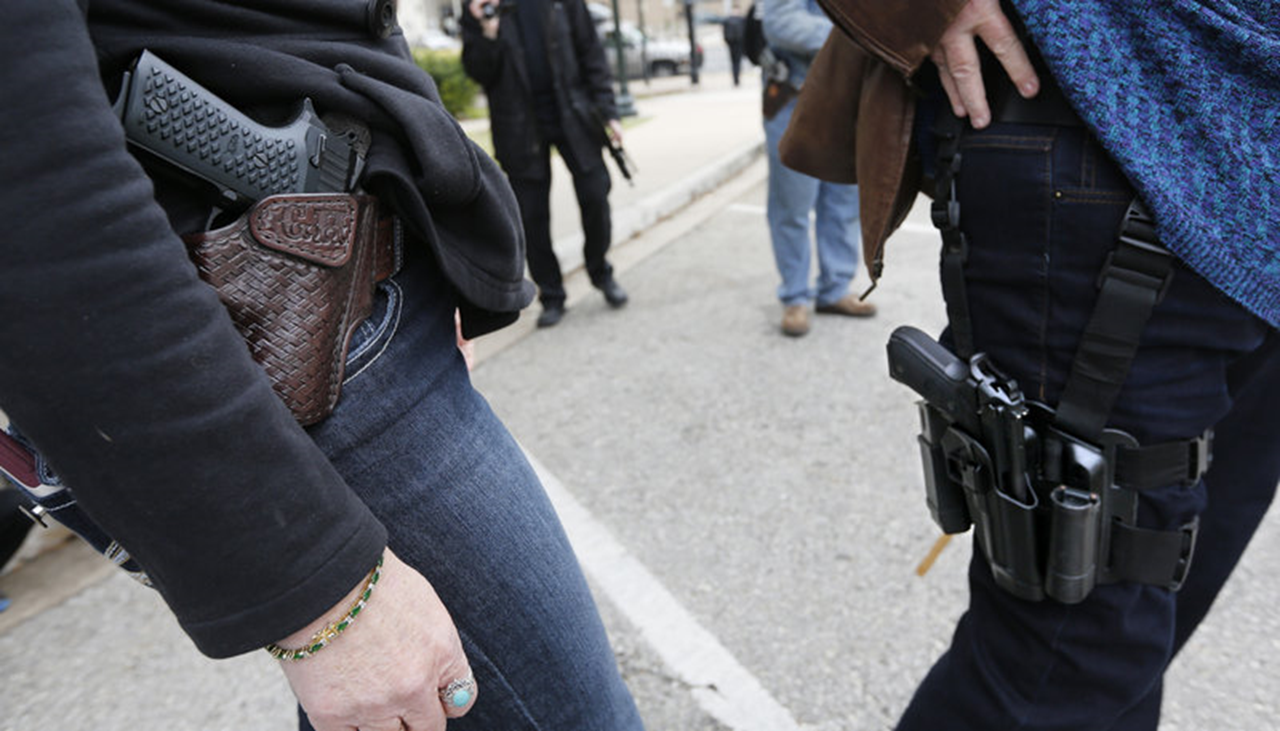 AREA WIDE -- Kroger, a regional grocery store chain, has become the latest to ask customers not to open carry weapons in their stores.

The announcement this week follows similar decisions from national retailers like CVS, Walmart and Walgreens.

It’s in response to growing criticism over the wave of mass shooting sweeping the country.

“We support the efforts of other individuals and groups working to prevent gun violence, and continually review our policies and procedures to ensure our stores remain a safe environment,” CVS said in its statement. “We join a growing chorus of businesses in requesting that our customers, other than authorized law enforcement personnel, do not bring firearms into our stores.”

Walgreens issued a similar statement, asking "customers to no longer openly carry firearms into our stores other than authorized law enforcement officials."

In addition to asking customers not to open carry, Walmart has also announced it is restricting sales of ammunition in its stores.

Walmart, the nation’s largest retailer with more than 4,000 stores, said it would stop selling ammunition that can be used in military-style rifles as well as all handgun ammunition, and it would discourage customers from openly carrying guns, even in states where it is legal to do so, according to reporting from the New York Times.

“We will treat law-abiding customers with respect, and we will have a very non-confrontational approach,” Walmart’s chief executive, Doug McMillon, said in a statement.