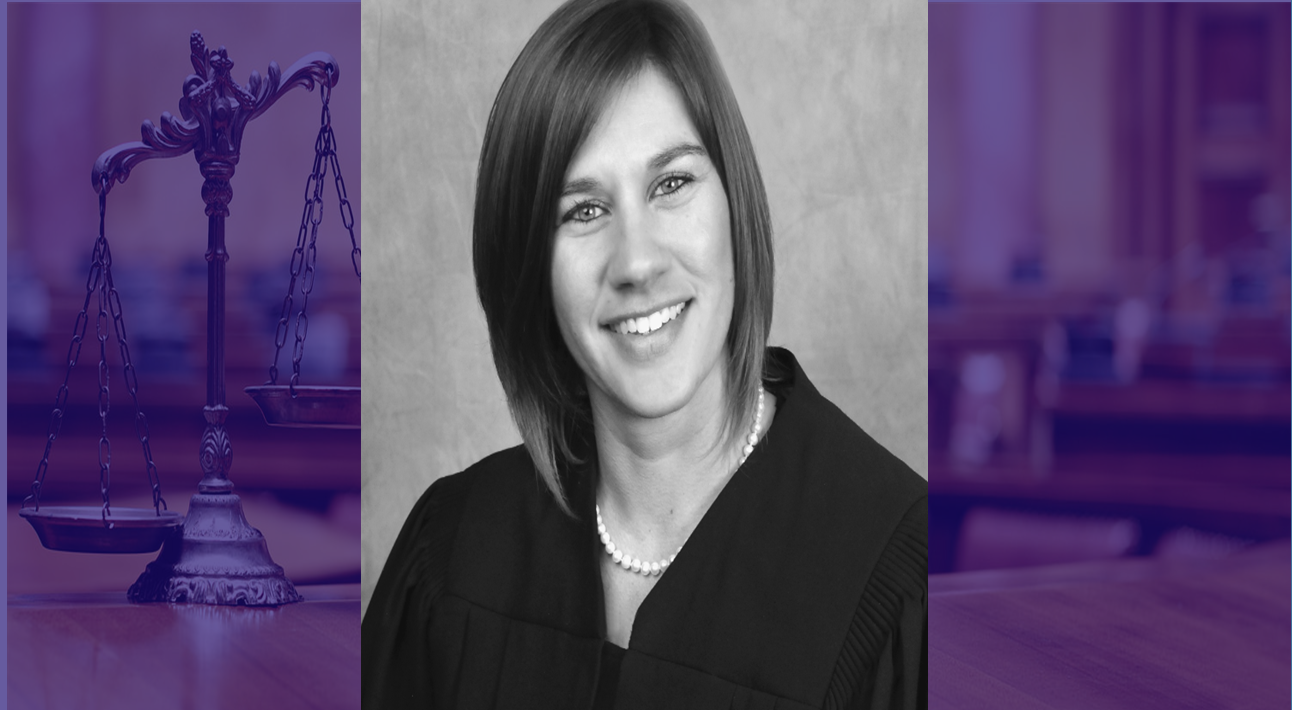 CRAWFORD COUNTY -- They've done their time and are back on the job.

Crawford Circuit Judge Sabrina Bell and Clark County Circuit Judge Brad Jacobs are back on the bench after serving their 30-day suspensions for a fight that happened in Indianapolis that led to a shooting back in May.

Jacobs along with fellow Clark County Judge Andrew Adams were wounded in the shooting outside a White Castle downtown.

The judges were in the Capitol City for a judicial conference.

Adams is still suspended, having been given a 60-day suspension.