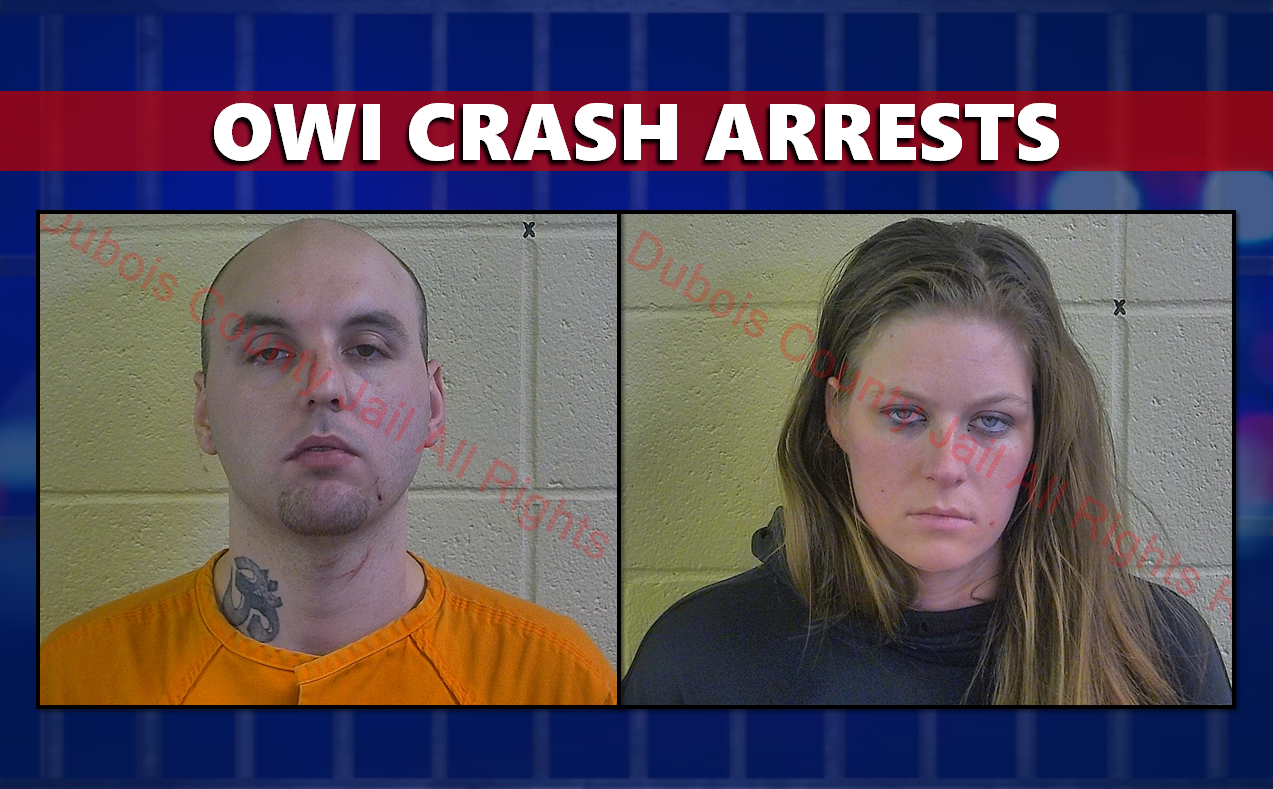 Police say 25-year-old Brook Mundy was under the influence of a controlled substance when she ran off of the road, hit a ditch then an embankment.

She and her passenger, Charles Turner, were taken to Memorial Hospital in Jasper for minor injuries.

She’s also in custody on a misdemeanor theft warrant.

Her passenger was also arrested.  He’s booked on a theft charge.