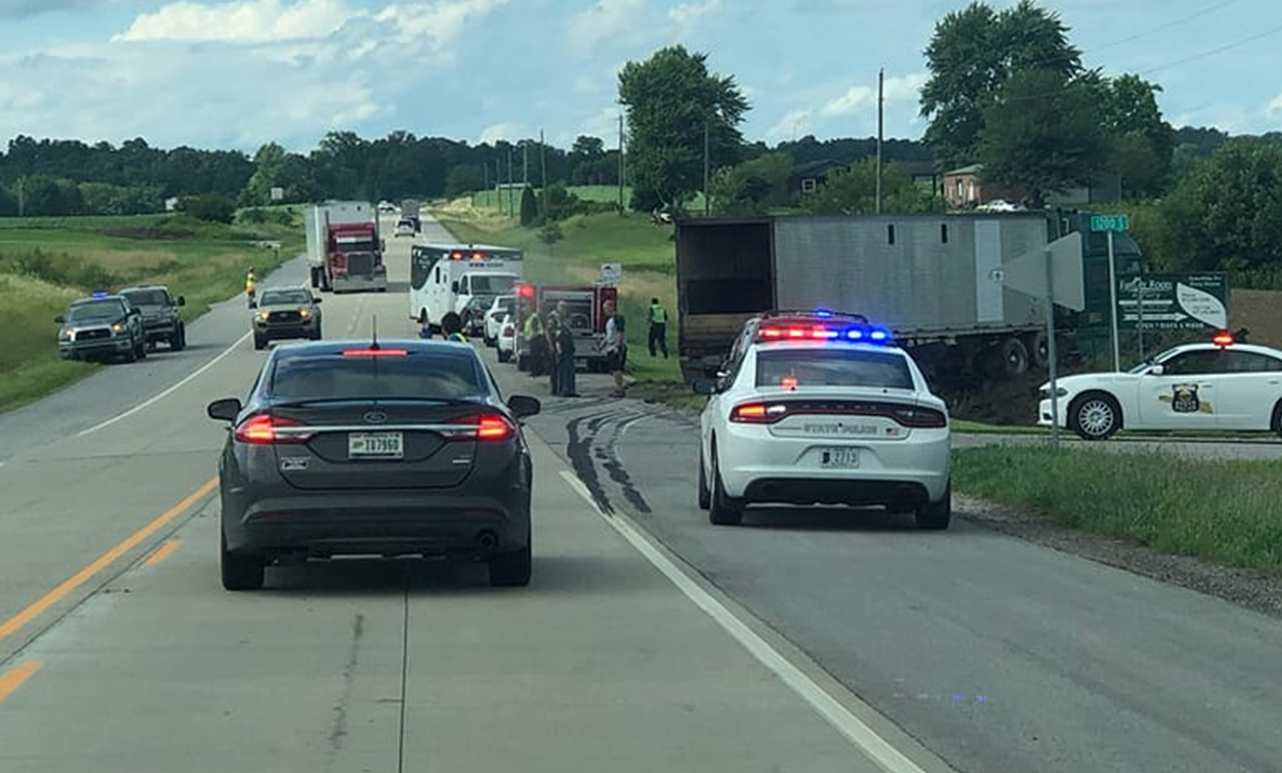 HOLLAND -- A Holland woman was killed in a crash Monday afternoon on SR 161 near Holland.

Police say 86-year-old Mary Buse was traveling south on 161 when she crossed into the path of a semi while trying to merge east onto CR 1200 South.

The roadway was closed for a time while police investigated the fatal crash.  Those investigators don’t believe drugs or alcohol played a role.