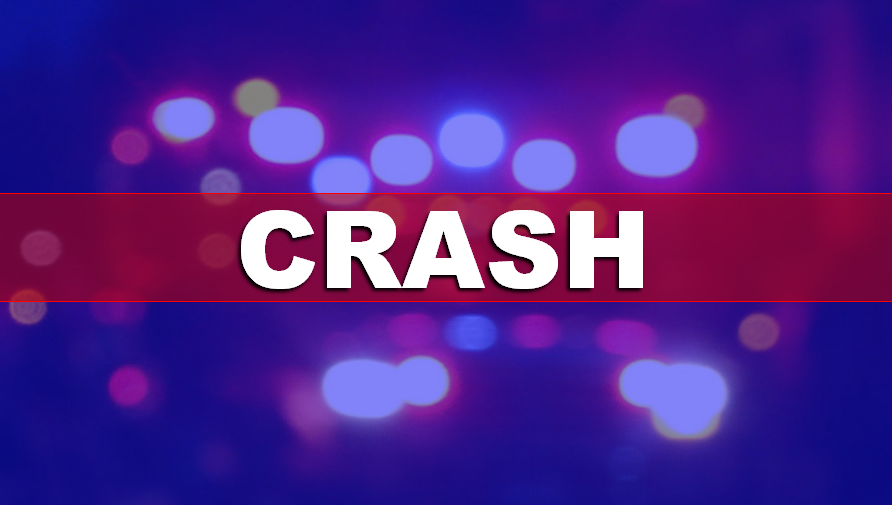 JASPER -- Two people were taken to the hospital following a crash Monday afternoon in Jasper.

It happened shortly before 3:20 Monday afternoon at the intersection of 16th and Newton.

Police say the two vehicles involved were stuck in northbound traffic as crews responded to another accident in the southbound lanes.

One of the drivers didn’t notice traffic stopped and rear-ended the Huntingburg man’s vehicle.

He was taken to the hospital, complaining of back pain.

His female passenger complained of back and neck pain.