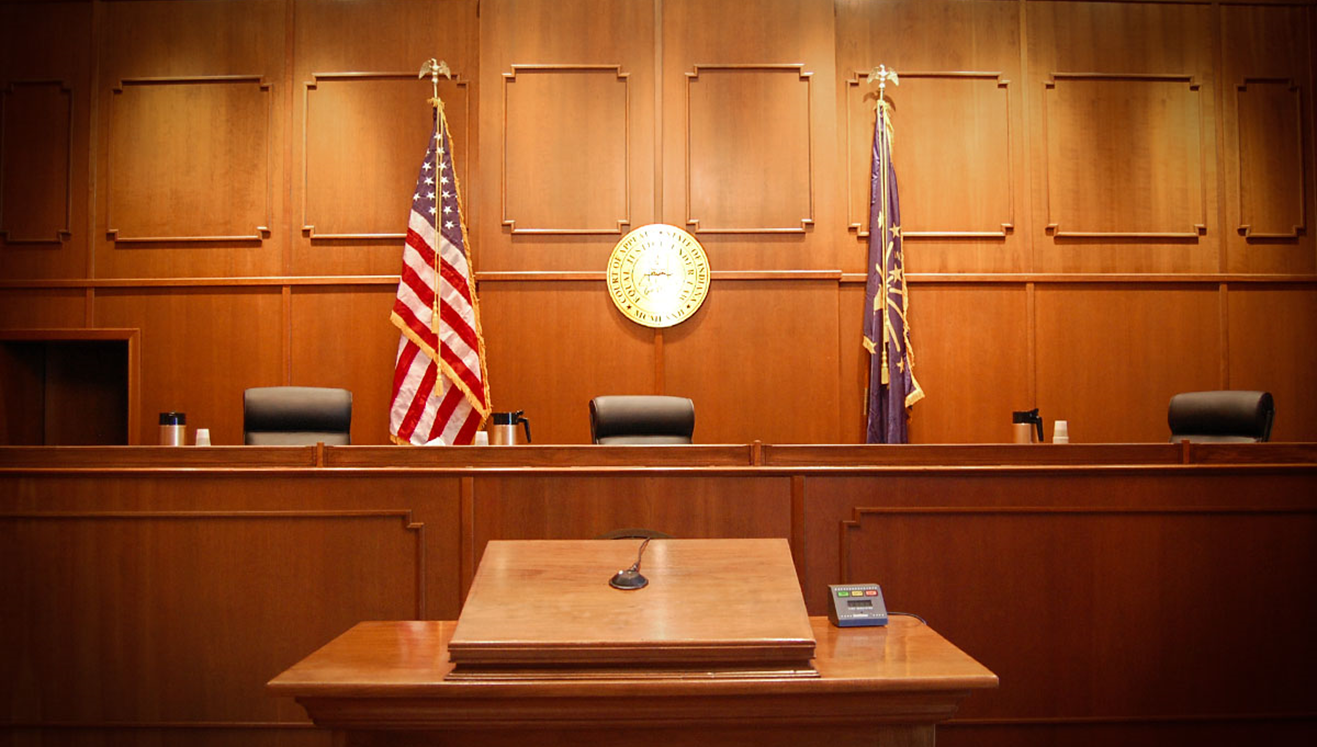 The Northwest Indiana Times contributed to this report   PHOTO: State of Indiana in.gov

HUNTINGBURG -- The Indiana Court of Appeals has ruled the owner of a loaded gun left in an unlocked truck is not liable for the shooting death of 16-year-old Matthew Kendall of Huntingburg after the gun was stolen from that truck.

Kendall died back in 2016 after being shot in the head accidentally by a 15-year-old while he was showing Kendall the weapon he took from the truck.

Kendall’s mother filed a lawsuit claiming the man who left the gun in the truck was negligent.

The Northwest Indiana Times reports the Court of Appeals ruled unanimously that Indiana law immunizes gun owners from civil liability for any use of stolen firearms.

No word today if the case will be appealed to the state Supreme Court.