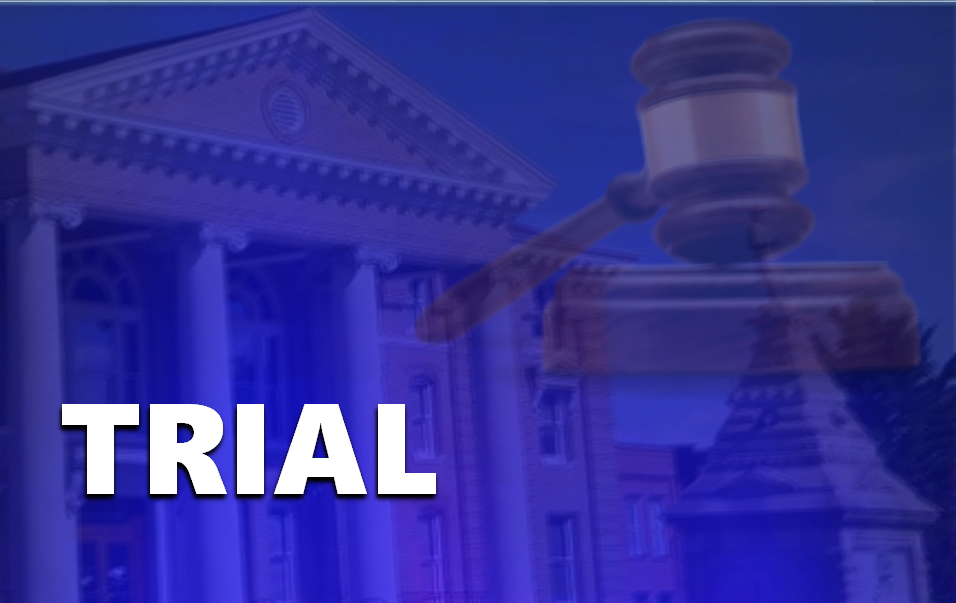 NOBLESVILLE-- The next court date for the 13-year-old Noblesville school shooting suspect has been pushed back at least 60 days following a motion by the boy’s attorney.

The teen’s next court appearance had been scheduled for a two-day fact-finding hearing on June 25-26. But that hearing will be rescheduled after attorney Chris Eskew asked for more time to prepare.

Eskew asked for the hearing to be pushed back at least 60 days, and said his client will waive his right to a fact-finding hearing without 20 days. Hamilton County Prosecutor Lee Buckingham did not object to the change of date, Eskew wrote in the motion.

Pushing back the fact-finding hearing also means the teen’s trial date, set for July 3, will be affected as well. As of Friday, new dates had not been set for either the trial or hearing.

The 13-year-old suspect is being held in detention while awaiting his trial. He’s accused of opening fire in a classroom at Noblesville West Middle School in May, striking teacher Jason Seaman and classmate Ella Whistler multiple times.

Seaman has since been released from the hospital. Whistler was recovering at Riley Hospital for Children, where she was expected to remain for some time.