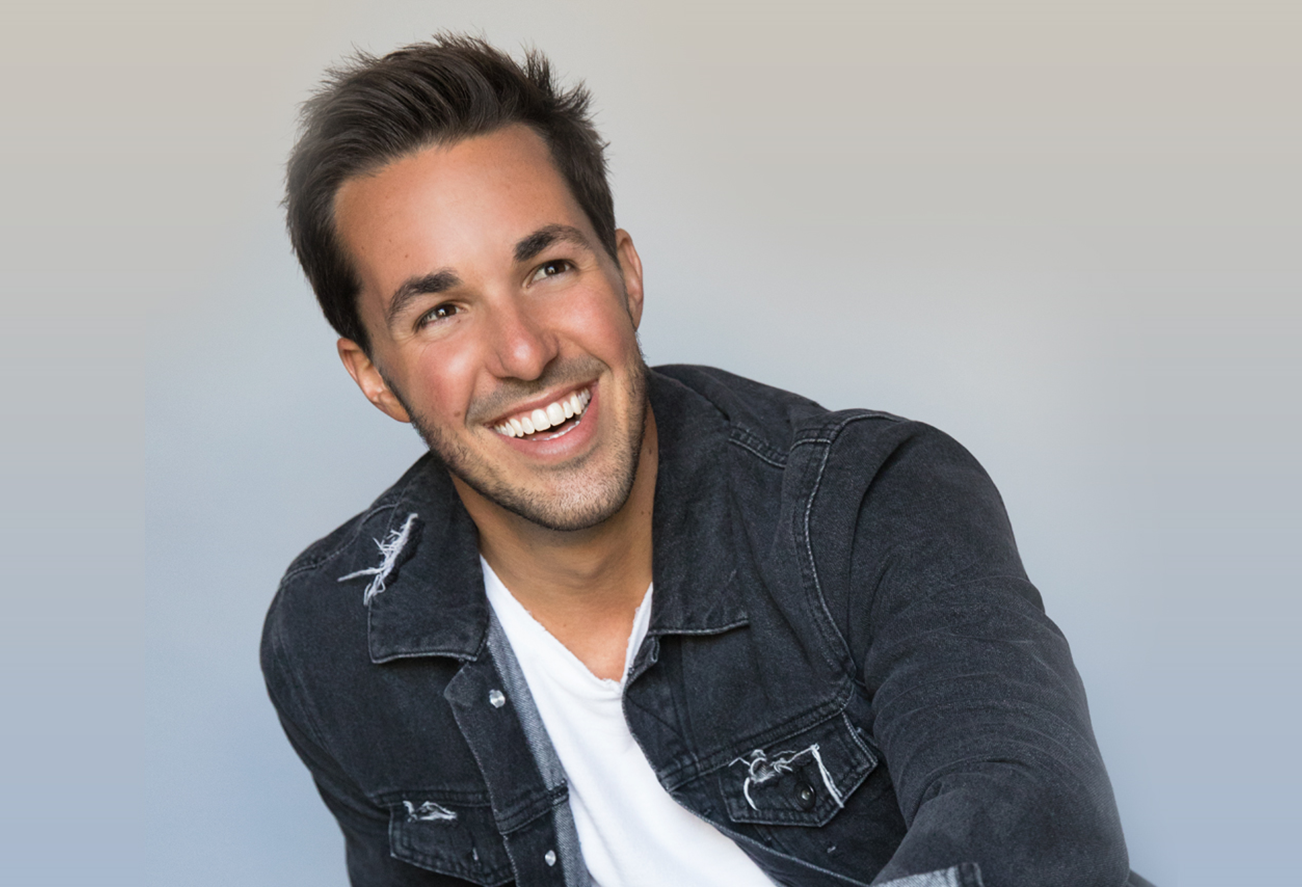 FERDINAND —Rising country music star Cale Dodds will lead the main act during a free night of entertainment at the 2019 Ferdinand Heimatfest sponsored by MasterBrand on Saturday, June 22nd at 9:00 PM ET.
Opening for Cale Dodds will be Abigail Rose Clark at 7:30. Cale Dodds first made a name for himself as a songwriter as A Thousand Horses took his co-penned song “Drunk Dial” to #23 on the billboard country charts in 2015.
A couple years later in 2017, Dodds signed with Warner Music Nashville. He’s since put out eight original tracks–including his first charting radio single, the cleverly cool breakup ballad, “Take You Back.” CMT named Dodds a 18 for 2018 Artist and Rolling Stone hailed him as a “New Country Artist You Need To Know.” After his 2018 CMA Fest performance, both Billboard and Rolling Stone described his act as one of the best things they saw from the star packed country music festival.
Now, he’s ready to turn the page once more.
The preamble to Dodds’ career is over and the first chapter is set to begin. For more information visit https://www.caledodds.com/. Opening for Cale Dodds will be 18 year old Pendelton, Indiana native Abigail Rose Clark. Rose Clark is in the process of producing her first album featuring some of her original songs. She has also covered classics by John Sebastian, Ray Davies, Roger McGuinn, and Elliott Murphy.
Friday Night’s entertainment will be local favorite Studebaker, playing Classic Rock with a touch of Country. Dave Breitweiser, Mark Mayo, Marty Kingsbury, and Craig Schneider make up the band.
The Ferdinand Heimatfest will be held at 18th Street Park on June 21st and 22nd. The Heimatfest features great games for kids, a variety of contests, delicious food, a beer garden and entertainment. Visit http://ferdinandheimatfest.com for more information.