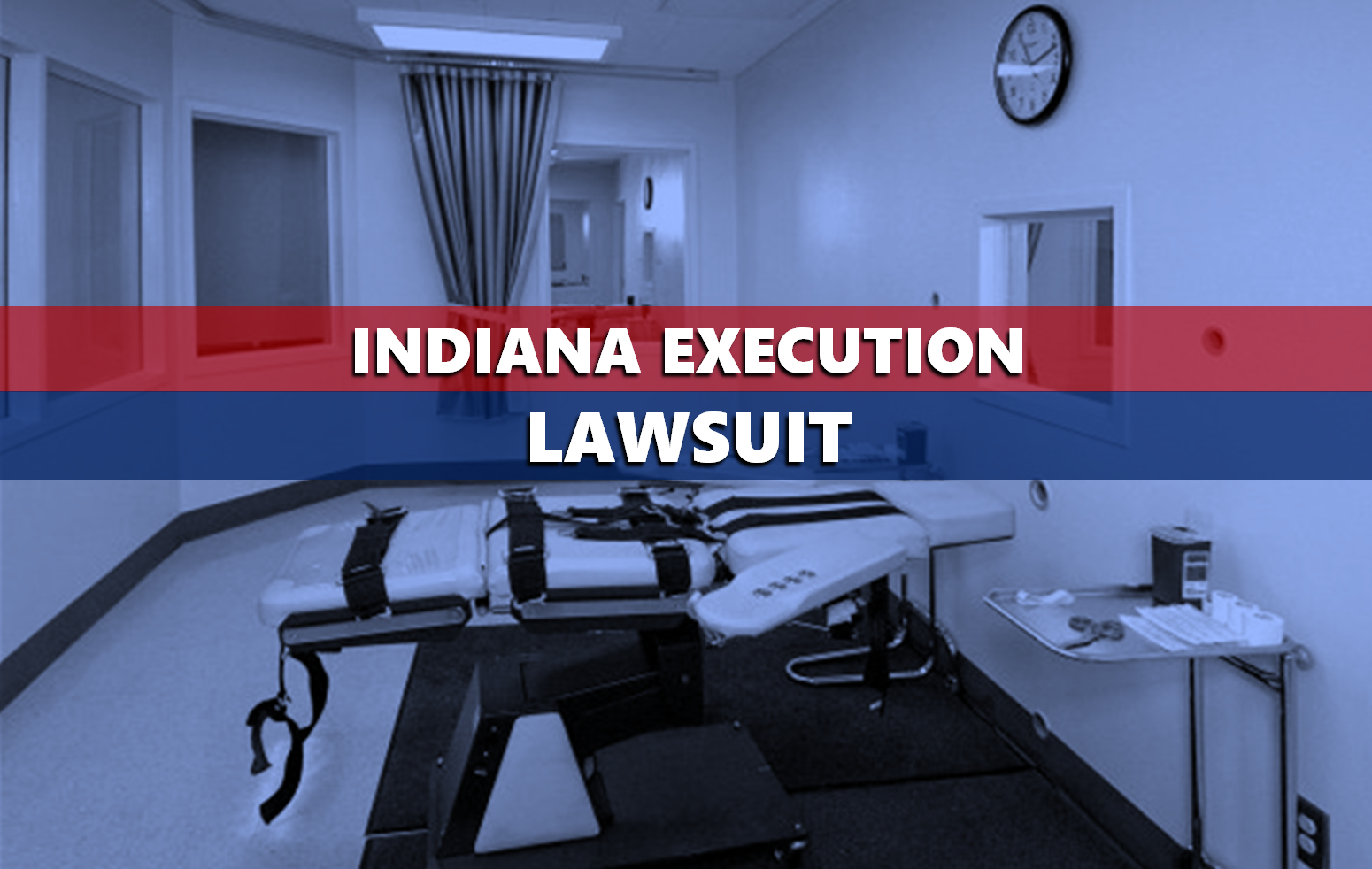 EVANSVILLE -- A convicted rapist and murderer on death row is filing another lawsuit against the state in order to stall his execution.

Roy Lee Ward was sentenced to death in 2007 after pleading guilty to the rape and murder of 15-year-old Stacy Payne in Spencer County back in 2002. He says the state's death penalty law violates the Indiana constitution and asks for a permanent injunction to stop Indiana from carrying out any executions.

Ward sued the state previously saying it did not properly approve the newest batch of lethal injection drugs. That case was eventually thrown out by the Indiana Supreme Court.