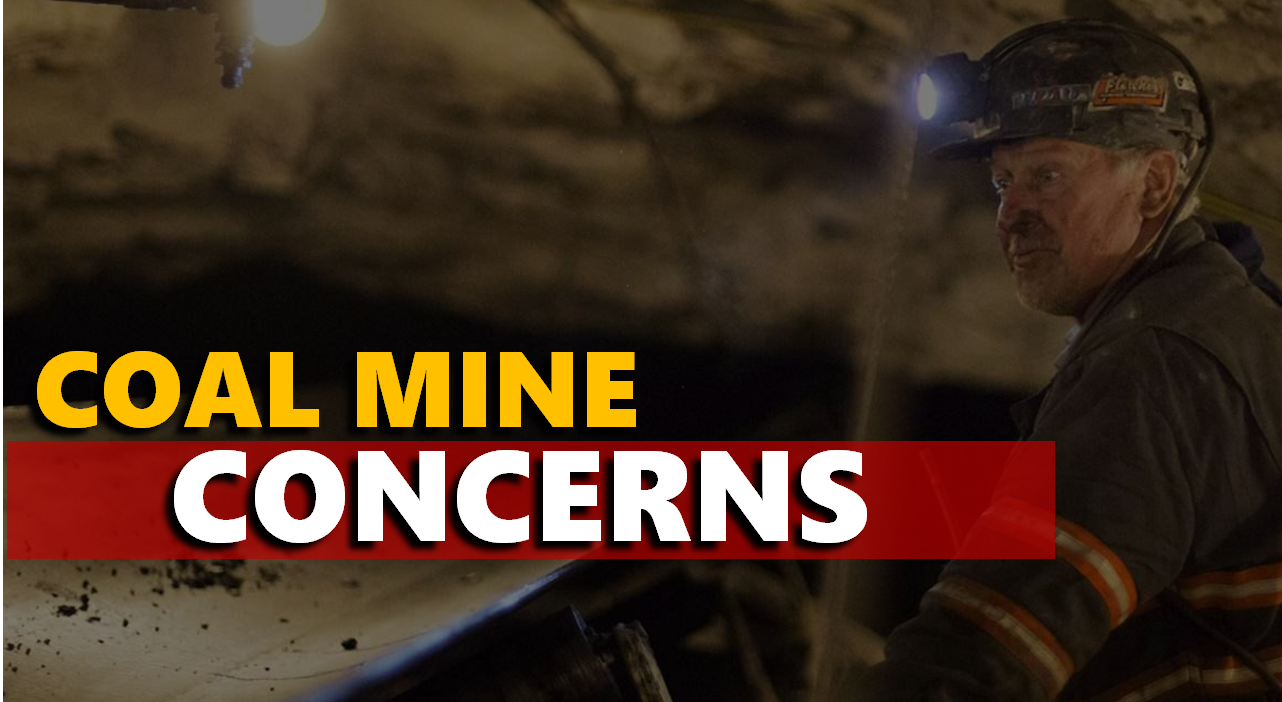 STATEWIDE -- Two large coal companies have started a new lobbying push as Indiana legislators are poised to again consider steps that could bolster the industry facing a shift toward renewable energy sources.

Republican lawmakers are preparing proposals for the upcoming legislative session that they say will address stability and reliability on the electrical grid.

Environmental and consumer groups, however, worry that legislation could stall the growth of wind and solar power.