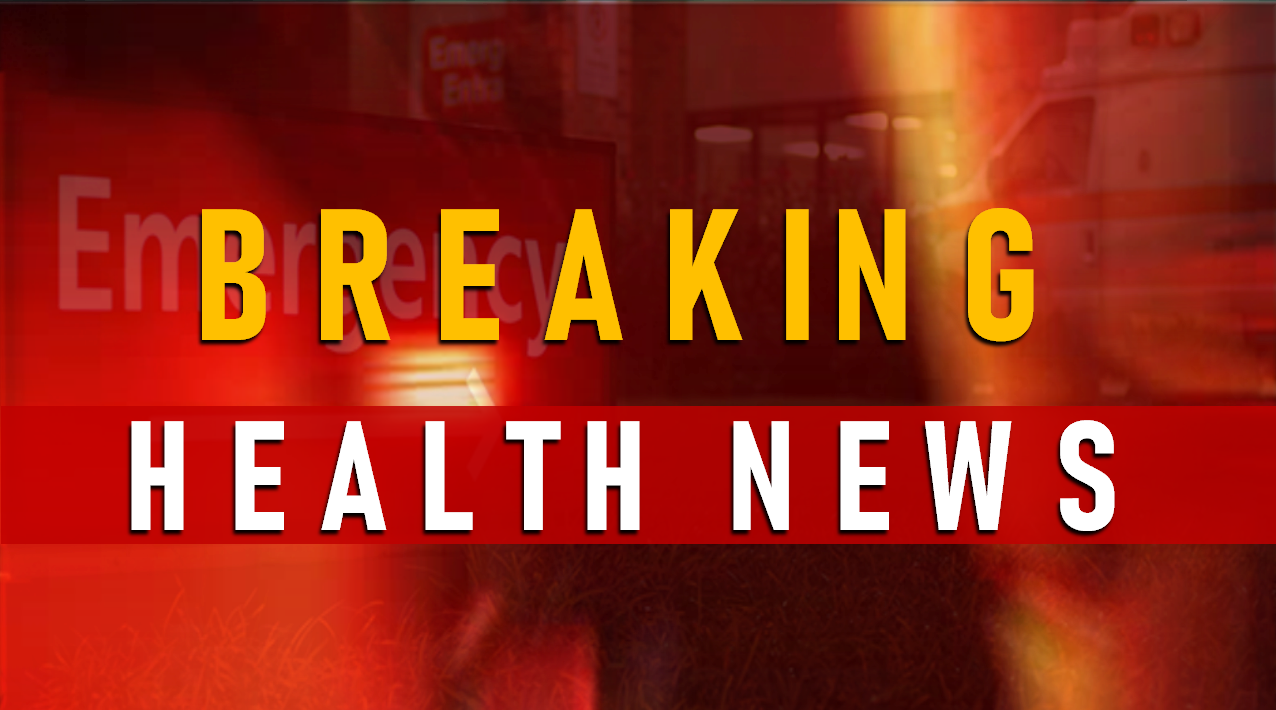 JASPER -- Dubois County will remain under a CODE RED designation for at least another week.

State officials made that announcement moments ago in the 12 p.m. update.

They also reported 94 new cases and no new deaths in Dubois County.

Lawrence, Pike and Spencer counties are also now under a CODE RED.