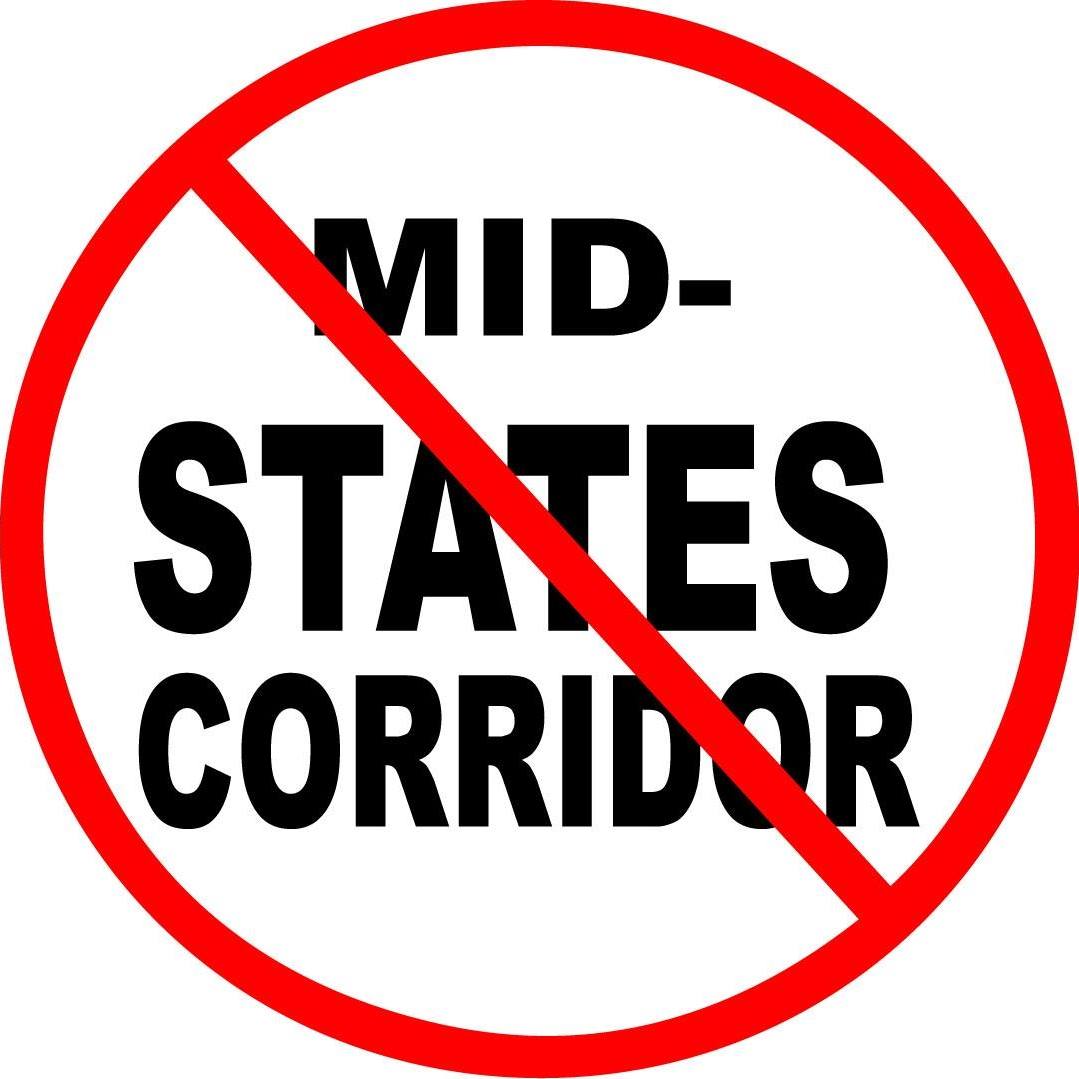 Dubois Co. - The Coalition Against the Mid-States Corridor Project held its first public town hall meeting this week in opposition to the proposed highway.

Though the proposed Mid-States Corridor Project has come along slowly, those against it have rallied quickly.

Coalition Against the Mid-States Corridor Project member Mark Nowotarski says that some of the frustration surrounding the project stems from input not being sought from the public which the project would affect.

"[They] studied several different routes and narrowed it down to these five routes that they then had public meetings that explained what those routes would be, and what the process is with the Tier 1 study and the next phase," Nowotarski said. "They had the public meetings, but it was really informational meetings. It wasn't an opportunity to hear, and take seriously, what the residents had to say about it and what their concerns were."

Each of the five proposed routes has its own downside, Nowotarski says, whether it’s the potential effect on longstanding family farms or the effect on the environment around us.

"At the town hall meeting that we had a gentleman, Jeff Stant from the Indiana Forest Alliance, was saying, 'People have to realize its more than just cutting down the trees for the sake of the highway,'" Nowotarski said. "What happens afterwards, more trees die off because of construction and in certain areas... you start putting in the big boxes, you start putting in more development, and it's tearing out more trees."

The Coalition Against the Mid-States Corridor Projects' ideals are simple: they would like the state to institute a "no-build" option, and to instead implement a smart and sustainable option.

“When we heard the Governor announce in the summer that there was going to be $75 million put towards identified improvements on Highway 231, which would include some passing lanes, that to us in our group is feasible – it’s something that makes sense,” Nowotarski said. “There are other opportunities if you’re concerned about truck traffic or congestion with truck traffic, of using other county roads or state roads and working to improve those to create truck routes.”

Support for the Coalition Against the Mid-States Corridor Project has grown to surrounding counties. A second town hall meeting has been scheduled for Orange County on January 25th from 6:30 to 8:00 p.m. at the Orleans Elementary School.

The group has also been asked to consider a town hall meeting in Lawrence County.