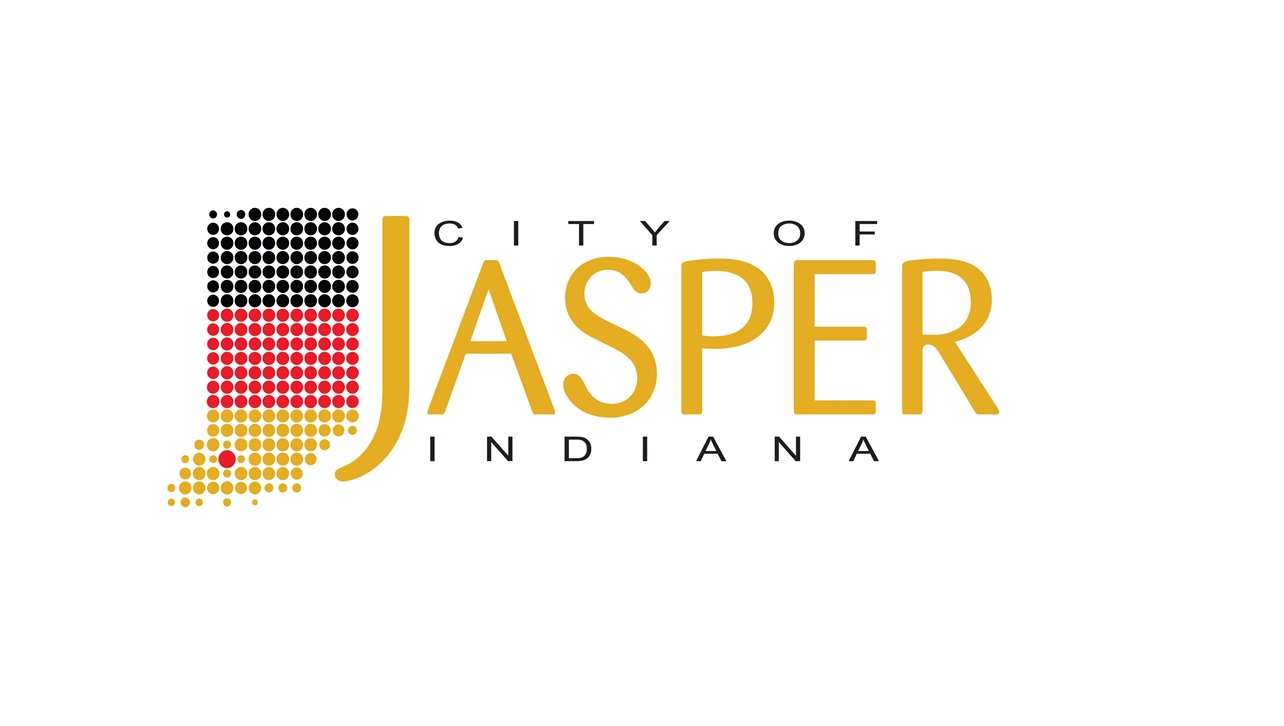 From the City of Jasper

INDIANAPOLIS -- Tuesday evening at the Indiana Chamber of Commerce Annual Membership Meeting in Indianapolis the City of Jasper was honored as the “Community of the Year”. In accepting the award, Jasper Mayor Terry Seitz delivered the following remarks:

Mayor Seitz:  To be named the Indiana Chamber of Commerce “Community of the Year” is indeed an honor, because through the emphasis on Community, rather than City, it distinguishes an entire region!  And, Jasper is a regional community.

We serve as the economic center of Southwest Central Indiana. Long before the term regional city was promoted by the State of Indiana, we established ourselves as:

The historical marker on our City Hall has these words: “(Jasper is) a leading Indiana city and a city of leaders.” I’ve often stated, “If you want to get things done, and done well, have people from Jasper on your team.” We have a zest for every opportunity and we take on challenges from a position of strength.

This award could be considered the pinnacle for what has been accomplished. In reality, it represents the starting line for our future - with the best yet to come.

On behalf of the community of Jasper, our citizens and our businesses, thank you.