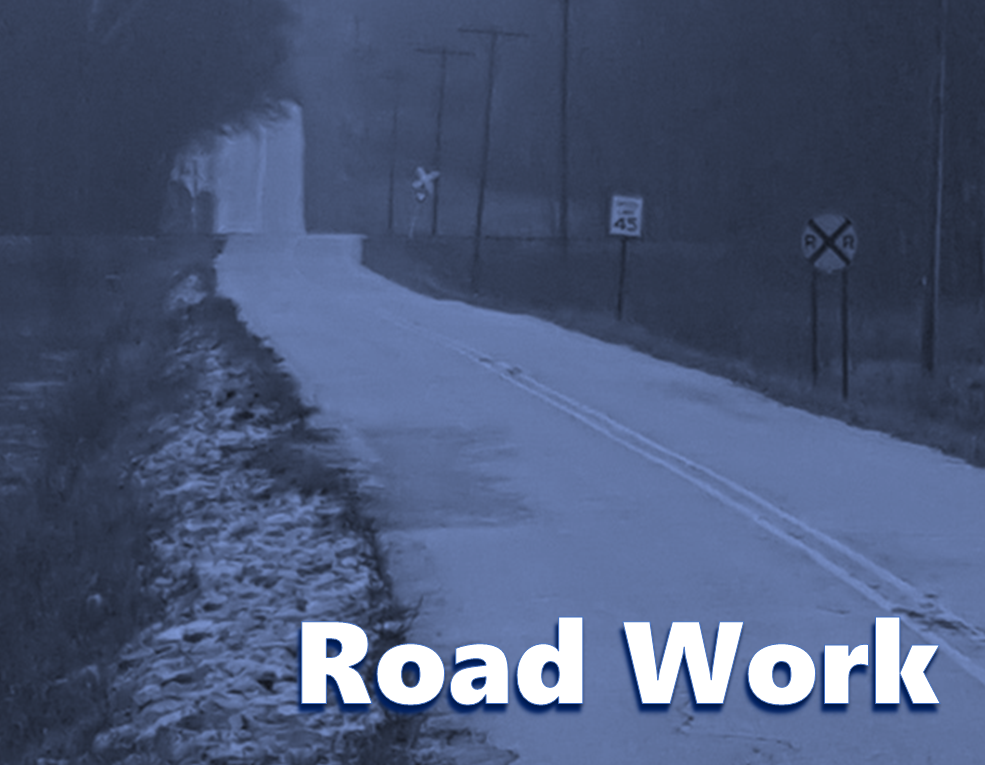 AREA WIDE -- The Indiana Department of Transportation announces that chip and seal operations will begin district wide on April 30th.

Chip and seal operations, on average, extend the life of pavement by three to five years. For every $1 spent on chip and seal, taxpayers save $6-14 in future road rehabilitation and construction costs. Motorists should remember to slow down, increase following distance, obey all work zone signs and flaggers, and plan for extra time to get to your destination.

The schedule of chip and seal operations is as follows (all dates are weather dependent):

INDOT urges drivers to slow down and stay alert near crews.