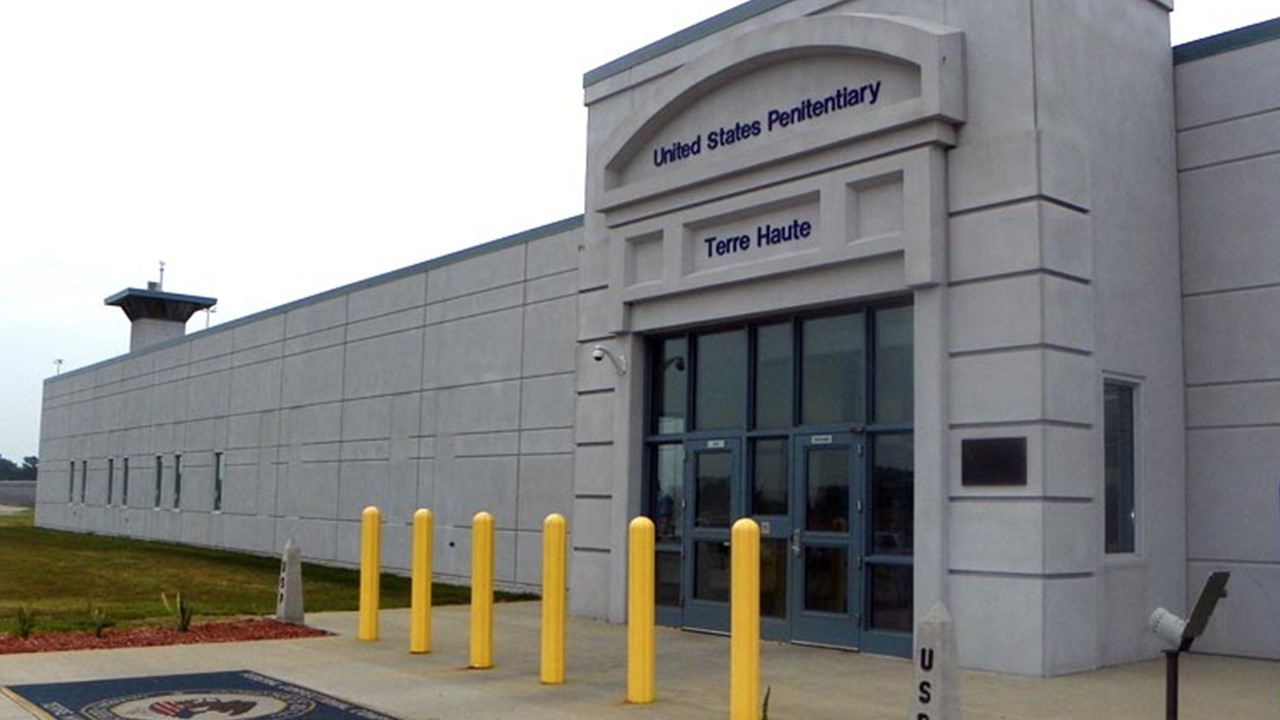 TERRE HAUTE -- An inmate at the US Penitentiary in Terre Haute has died.

Prison staff tried to revive him, but were unsuccessful.

Wheeler was in prison for child pornography and impersonating an officer and federal employee. He had been at the Terre Haute facility since November 2019.