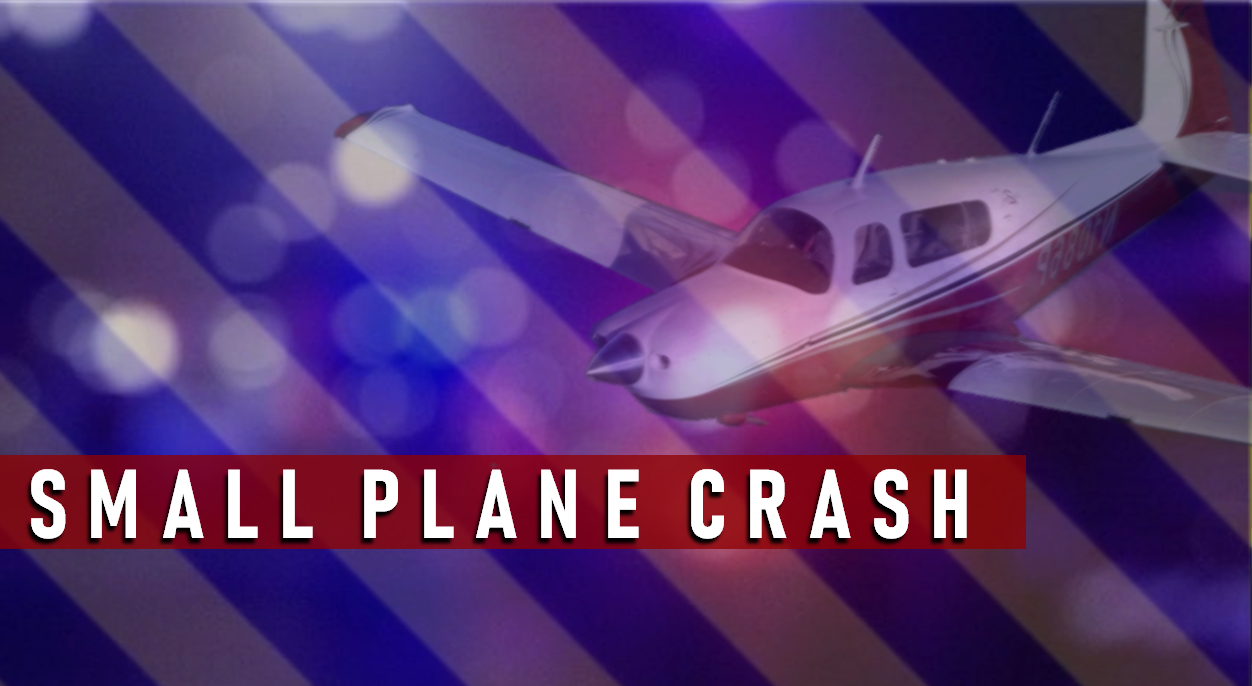 FRENCH LICK -- A Celestine man walked away from a single-engine plane crash in Orange County over the weekend.

Police say the 70-year-old pilot crashed just before 2 p.m. Saturday west of the French Lick Airport as he was coming in to land.  He told investigators he experienced engine trouble prior to the crash.

The pilot is identified as Johnnie Bush of Celestine.

Officials say Bush was the only person on board and he was not hurt.

The NTSB was on the ground Sunday investigating the crash.