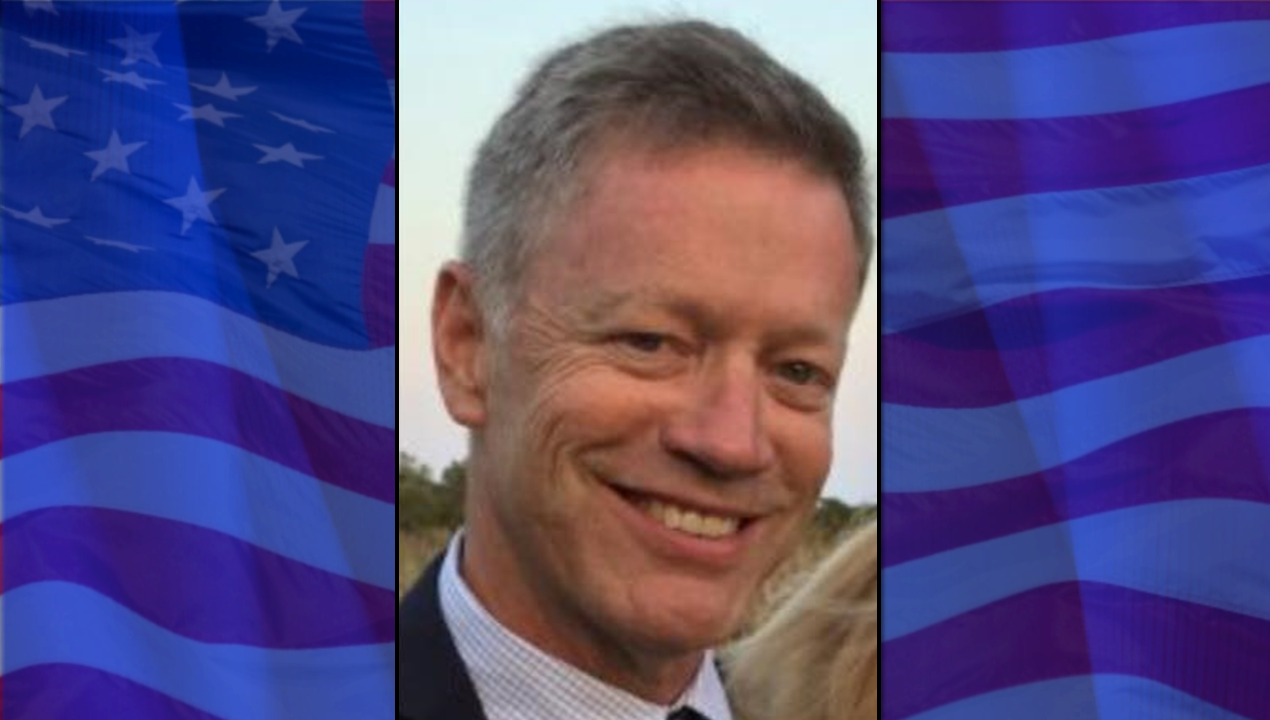 JASPER -- Phil Mundy has been elected by a local republican caucus to finish out mayor Dean Vonderheide’s common council term.

No one candidate was able to garner enough votes to win outright, forcing GOP party chair and state senator Mark Messmer to cast the tie-breaking vote.

Mundy is the co-owner of Adventures Recreation and Gear in Jasper.

Vonderheide resigned from the common council earlier this year after being elected by a caucus to fill out the rest of Terry Seitz’ term.

He resigned to work for Senator Mike Braun.