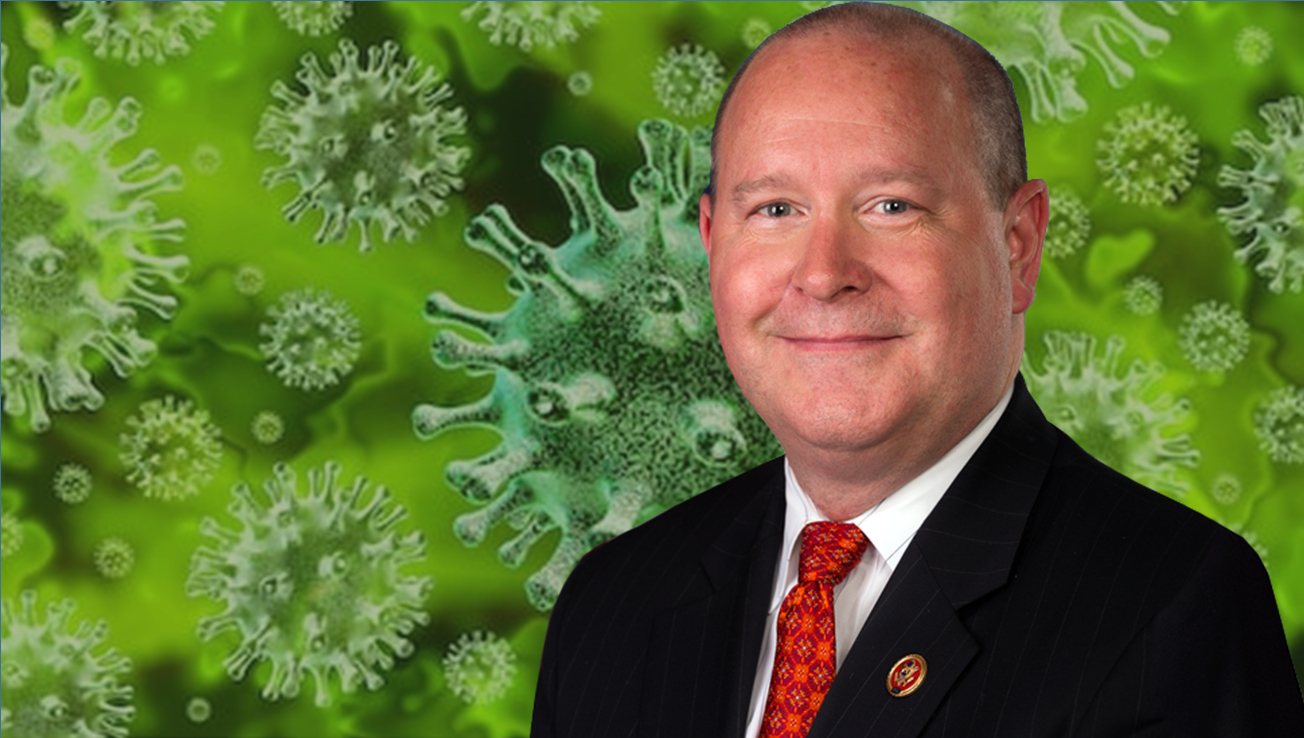 WASHINGTON, D.C.--The panic around the coronavirus is unwarranted, says Rep. Dr. Larry Bucshon (R-Ind.). He said that even though there is concern about the virus because it's not completely clear how fast or far the disease will spread or how it will be controlled, he believes the panic has been created for political reasons.

"I think the uncertainty is the issue. But, the panic created around this by the news media is to damage the president and I think it's unwarranted," said Bucshon, on Tony Katz Today on WIBC.

Bucshon, a medical doctor who represents southwest Indiana in Washington, said he believes the $8 billion in funding that passed the House, which he voted for, was also political, an assertion by Democrats that the president didn't ask for enough money when he requested $2.5 billion to combat coronavirus.

"This is an administration that actually controls the dollars. So, I suspect that the money we gave them, they won't spend all of it. They'll spend what they need."

Bucshon acknowledged that the uncertainty around the new virus is part of the reason some people have panicked.

"The reality is, is we don't know the total epidemiology of this, and so you need to be prepared," he said. "There are legitimate medical concerns. We don't know the death rate. It looks to be around two to three percent. That's significant because the regular flu every year is about 0.1 percent," he said.

But, Bucshon said he believes the U.S. is prepared to handle it and that the notion that under the current administration that national health agencies have gotten less money is untrue.

"That's just not true. In fact in the last five years we've pluessed up the NIH by almost 40 percent and the CDC by 25 percent."

He said the National Institutes of Health and the Centers for Disease Control are fully funded.