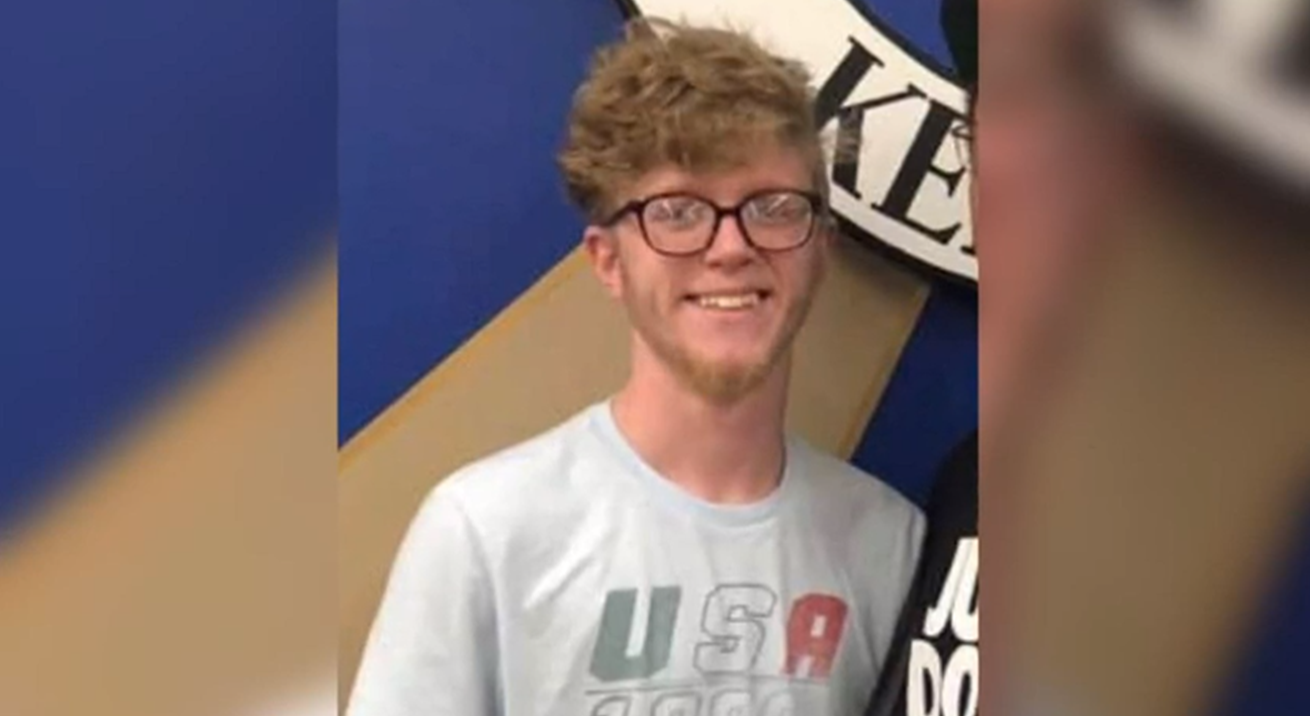 ROCKPORT -- We’re learning more about a murder in Rockport last week and we’re hearing from the brother of the victim.

18-year-old Zane Lee was shot and killed Wednesday evening in the area of Seminary Road and South 9th Street.  19-year-old Joseph Petry is accused of firing the two shots.  He was arrested late last week and charged with murder.

Police say the victim saw Petry hitting a woman and stepped in to break up the fight.  That’s when Petry allegedly fired two shots in the air before shooting Lee who was running from the scene.

Petry faces up to 65 years in prison if convicted.