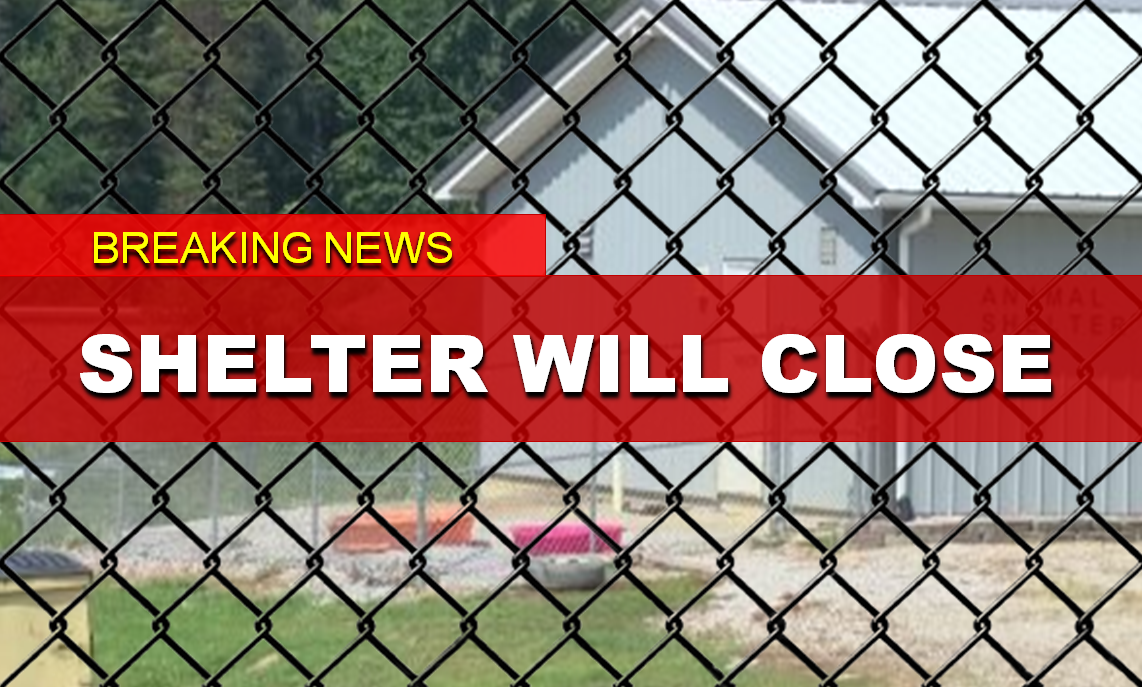 SPENCER COUNTY -- The Spencer County Animal Control Board decided to close the embattled animal shelter at the center of a controversy stemming from accusations cats were frozen to death as a form of euthanasia.  The decision was made Thursday at the board meeting.

Prosecutor Daniel Wilson announced in late September that there was "no direct evidence" that cats were put in the freezer, according to the findings of an Indiana State Police investigation.

*This story is developing.  We will have more information as it becomes available.