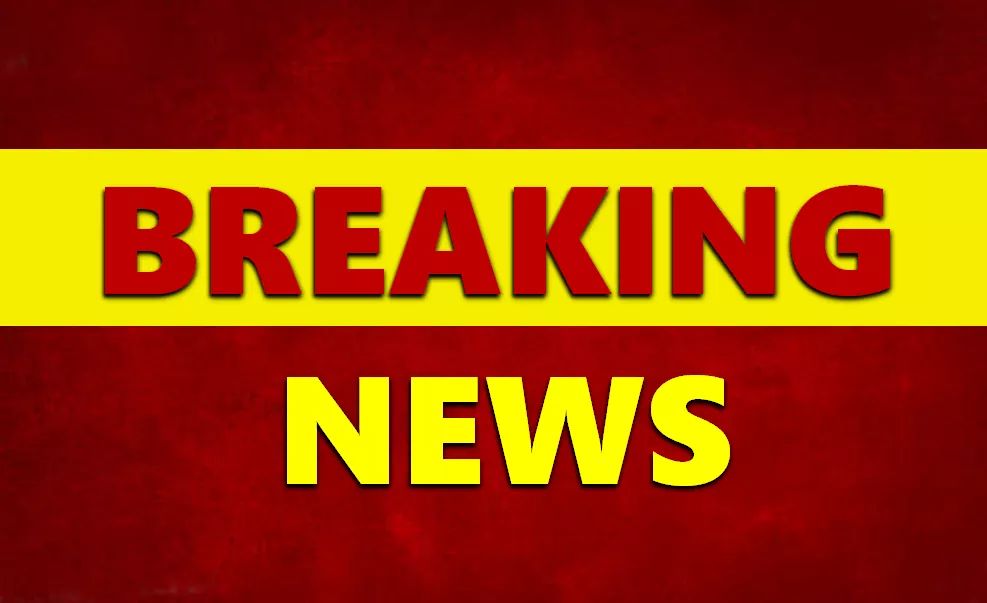 You can read the latest from the Huntingburg Police Dept. below...

On 02/28/2019 the Southwest Dubois County School District notified the Huntingburg Police Department about a concerning photo going viral on Snapchat which depicted a masked individual wearing all black and holding a rifle. The photo captioned “Time to have some fun at Southridge”. The Southwest Schools Resource Officer and the Detective Sergeant immediately began a joint investigation with school officials.  Early in that investigation it was discovered that the photo was taken from past news article featured in The Oregonian about a school threat incident in Beaverton, OR and not a Southridge High School Indiana student. However, the source of the viral snapchat posting was initially unknown therefore officers and school staff worked diligently throughout the night to ensure there was no threat to the school corporation.

At approximately 1AM the source of the viral photo was located and investigated by officers.  Following that interview, officers determined that no threat to the school corporation existed. Furthermore, the source of the viral photo was a Southridge student who found it after conducting a Google search in attempt to obtain information in reference to an earlier press release from the school. The student located the article and attached photo, believing it was related to the earlier incidents and sent it to a few friends on SnapChat. From there the photo went viral around the Southridge student body and other area school corporations.

The Huntingburg Police Department would like to remind the community that when information such as this is received, it is treated with the upmost seriousness and thoroughly investigated. No charges have been filed in reference to this investigation at this time.

NEW -- Southwest Dubois Schools will be closed on Friday, March 1 due to a social media threat that is being investigated by local law enforcement.

This threat is not connected to the other one we told you about below.

BREAKING NEWS: A Southridge High School student has been taken into custody after allegedly threatening the school.
School officials say students acted properly and reported the threat. Police were contacted and the student was taken into custody.
* This story is still developing. More details as we get them....