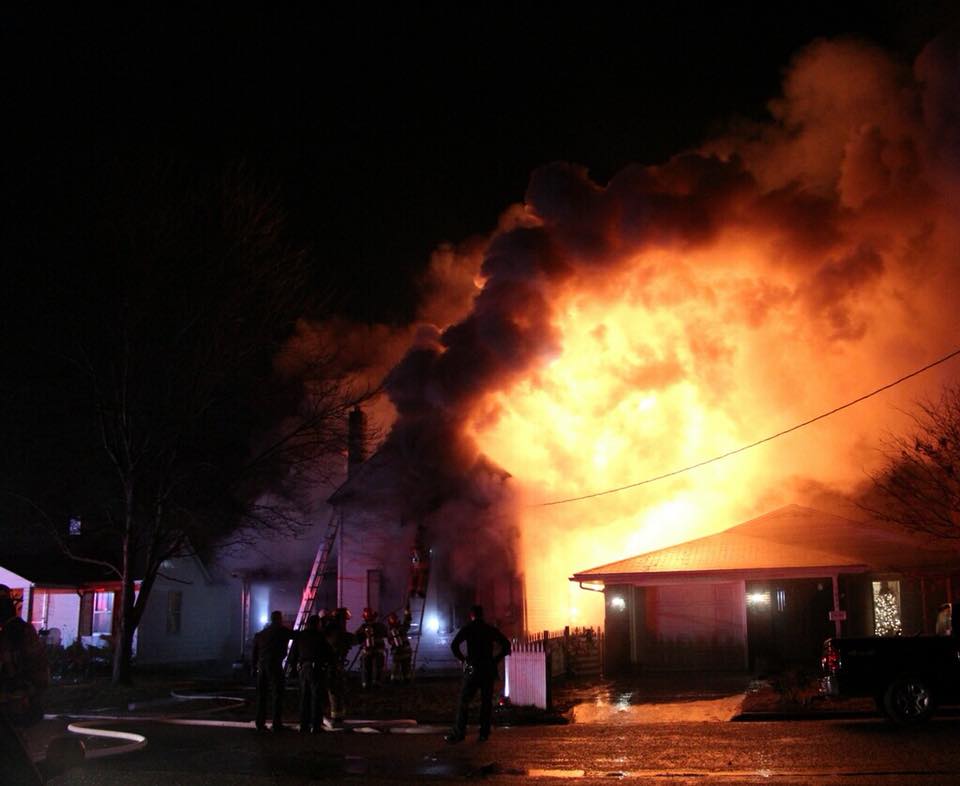 Photo By:   Perry County News
NEW-- Authorities have released the names of the children killed in a house fire in Tell City overnight.  They are Danielle Sims,11, Thomas Sims,6, and Rosanna Sims,3.

UPDATE-- Perry County News reports 3 children were killed. All were under the age of 12.
Firefighters say three other people are in the hospital. Officers haven't given out their conditions.
The Indiana Department of Homeland Security says three investigators from the state fire marshal's office are there to determine what started the fire.
-----
TELL CITY -- A fire in Tell City overnight has claimed multiple lives.
It happened In the 1000 block of 15th Street, according to Perry County News.
Officials say there could be up to 3 fatalities.  No other details are available at this time.