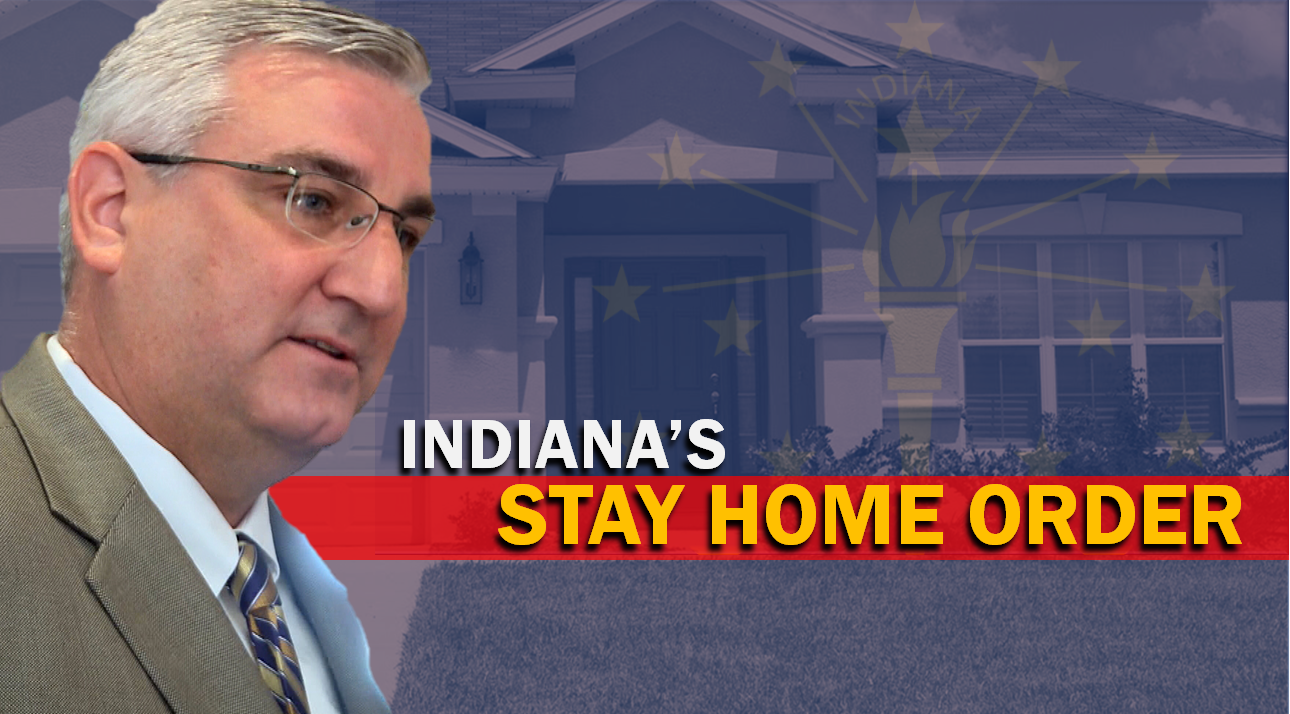 STATEHOUSE -- Indiana governor Eric Holcomb has announced he has extended his statewide Emergency Order for another 30 days, going through May 3rd.

The announcement was made this afternoon during a news conference in Indianapolis.

The governor has also extended the "Hunker Down Hoosiers" Stay-at-Home Emergency Order for an additional two weeks.

In addition to the emergency orders, the governor announced he spoke to President Trump Friday who declared a major disaster for the entire state of Indiana.  The declaration allows the state to receive public assistance funds from the federal government.  It also allows the Army National Guard to recover 100% of the money it spends on missions related to the COVID-19 outbreak and the state's response to the disaster.

The press conference is going on now.  Check back for new details.

The Indiana State Department of Health (ISDH) today announced that 408 additional Hoosiers have been diagnosed with COVID-19 through testing at ISDH, the Centers for Disease Control and Prevention (CDC) and private laboratories. That brings to 3,437 the total number of Indiana residents known to have the novel coronavirus following corrections to the previous day’s total.

A total of 102 Hoosiers have died to date. Deaths are reported based on when data are received by ISDH and occurred over multiple days.