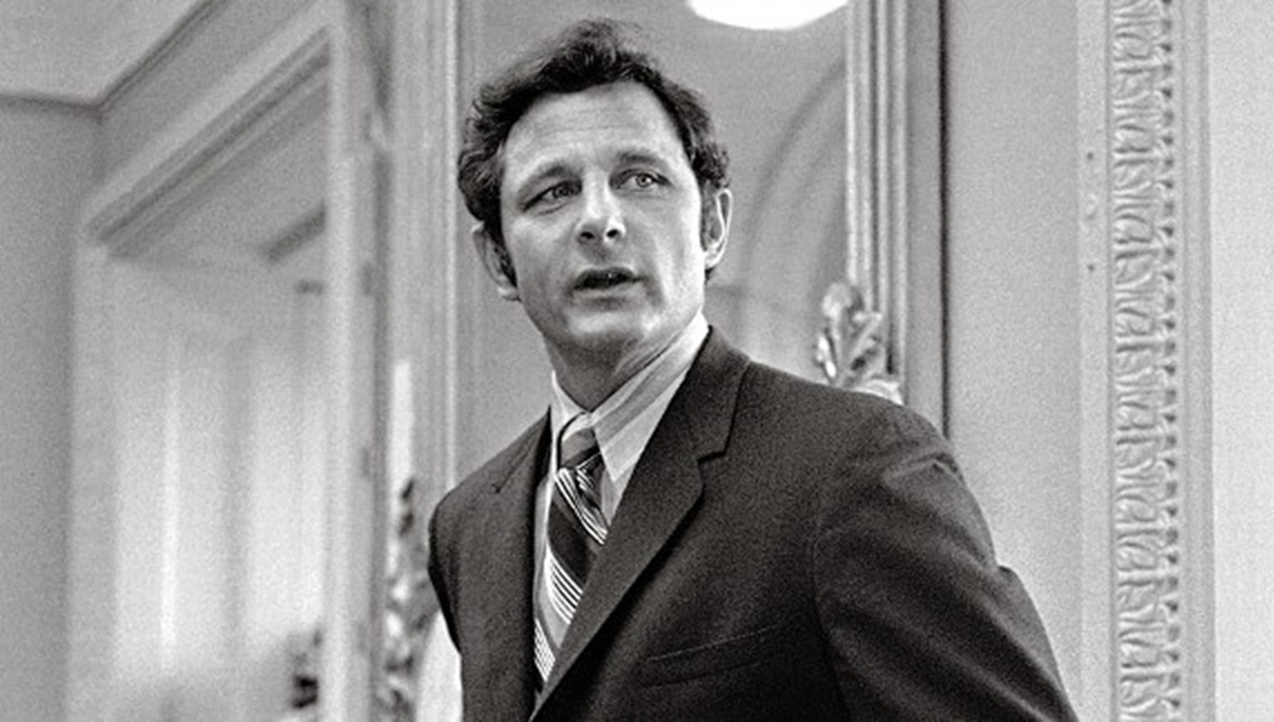 He was the father of former governor and senator Evan Bayh.

During his political career, he drafted two Constitutional Amendments.

* This is a breaking story.  Information will be updated.