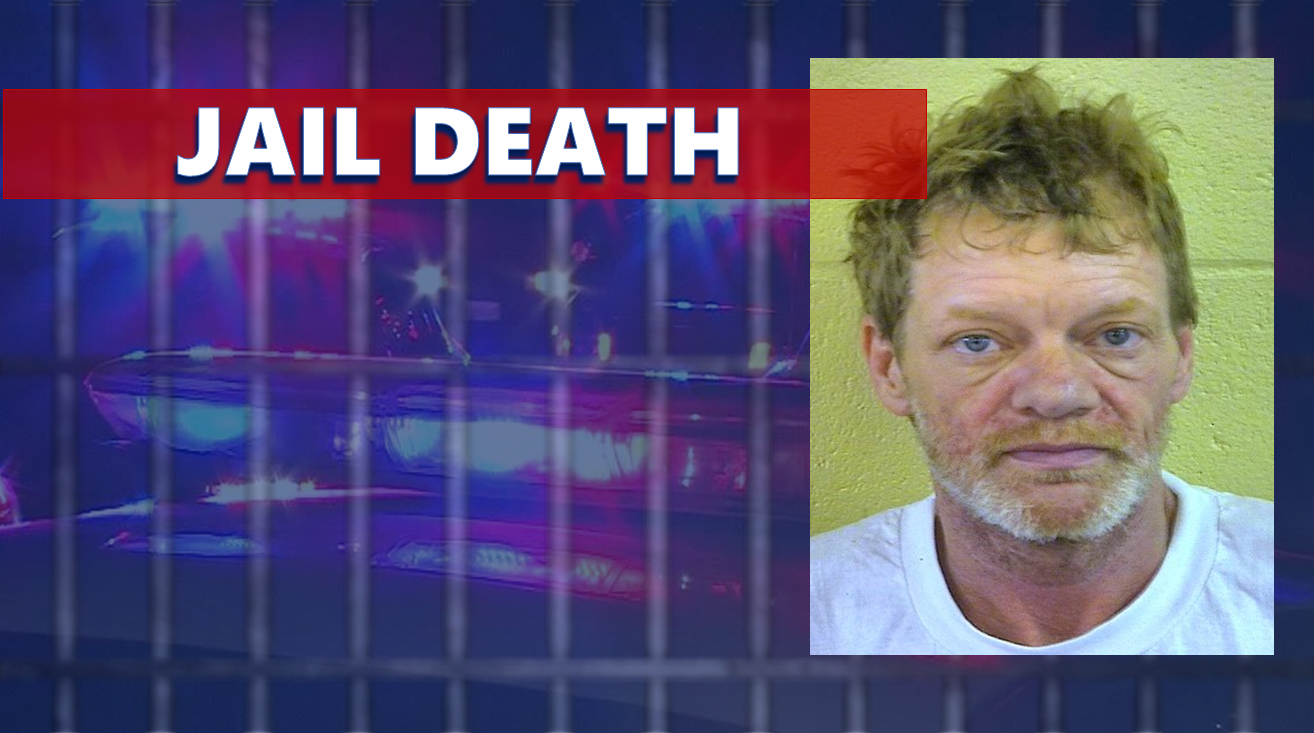 JASPER -- A Huntingburg man, in jail on a local burglary charge, was found dead in his jail cell Saturday morning, according to officials with the Dubois County Sheriff's Department.

The inmate has been identified as 51 year old Jerry O. Frick of Huntingburg, IN.

Police say Frick was found unresponsive in his cell by jailers making rounds. He was alone.

Jail officers immediately started rendering aid including CPR and the use of an AED and contacted dispatch to send EMS and Jasper Fire Department First Responders.

He was transferred by ambulance to Memorial Hospital and pronounced dead at 4:09 a.m. The Dubois County Coroners Office and Dubois County Sheriffs Department are continuing to conduct an investigation.

The death is preliminary thought to be suicide by hanging.

No Foul play is suspected.