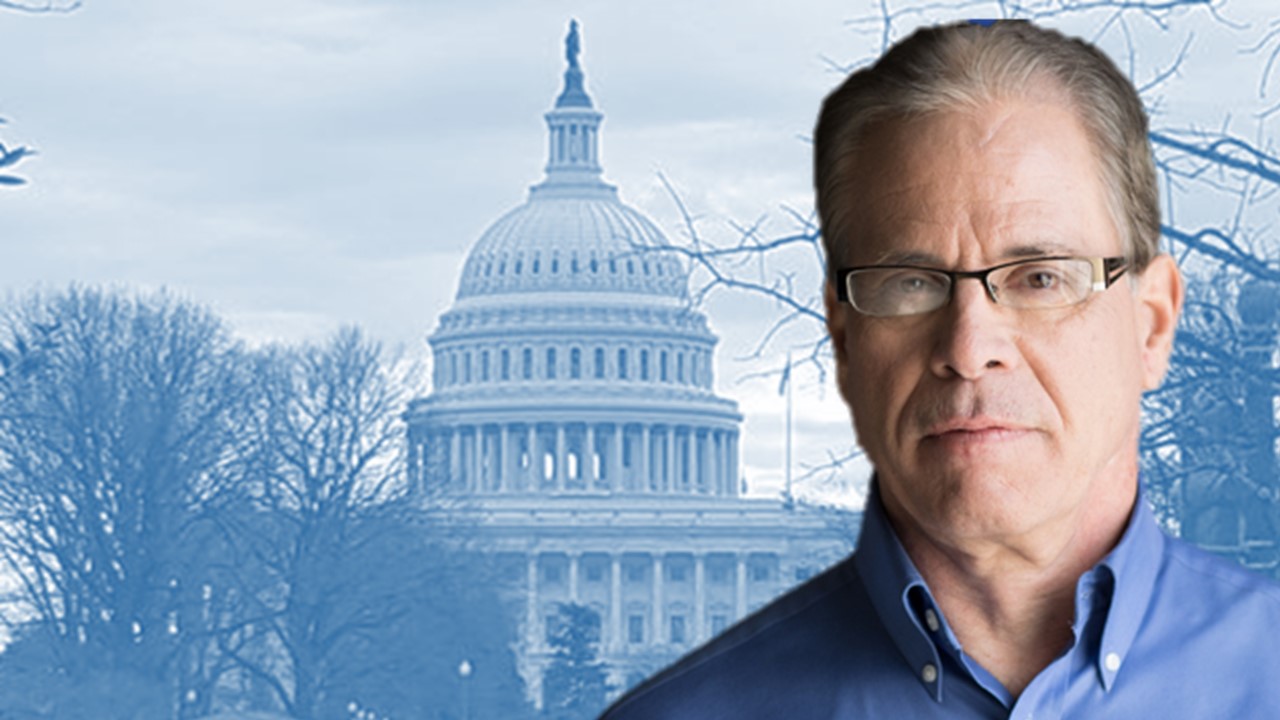 WASHINGTON -- Sen. Mike Braun is standing by his bill to reform qualified immunity for police throughout the United States.

His bill, the "Reforming Qualified Immunity Act", would roll back and rework the parameters by which a police officer has qualified immunity in the event someone is hurt or even killed while in an engagement with a police officer. It would also make it easier for people to sue police officers if they feel they've been wronged.

"Going back to what I learned last week, first of all, law enforcement in Indiana was talking about eliminating it (qualified immunity) or drastically modifying it," Braun told Tucker Carlson on Fox News Monday evening. "This (bill) was to find that sweet spot."

Braun said police officers who he said support the bill told him they are feeling "unduly stigmatized" because of recent events such as the killings of George Floyd and Rayshard Brooks and that they feel some of "their own aren't being held accountable."

He said in a letter penned to the U.S. Senate last week that he would never support an outright repeal of qualified immunity for police officers. Braun also said his bill has the support of "many law enforcement groups."

Braun stopped short of saying his bill has gotten endorsements from law enforcement agencies in Indiana in his appearance on Fox News, but did say he has been having conversations and talks with law enforcement officers who he said support the bill.

Braun also defended his statement in which he said he supports the Black Lives Matter movement.

"I support anybody that does have a grievance to be able to air it," said Braun. "That doesn't mean all lives don't matter it just means that if you think a certain sector of society has a grievance it ought to be through transparency and a willingness to be debated and get it out there."