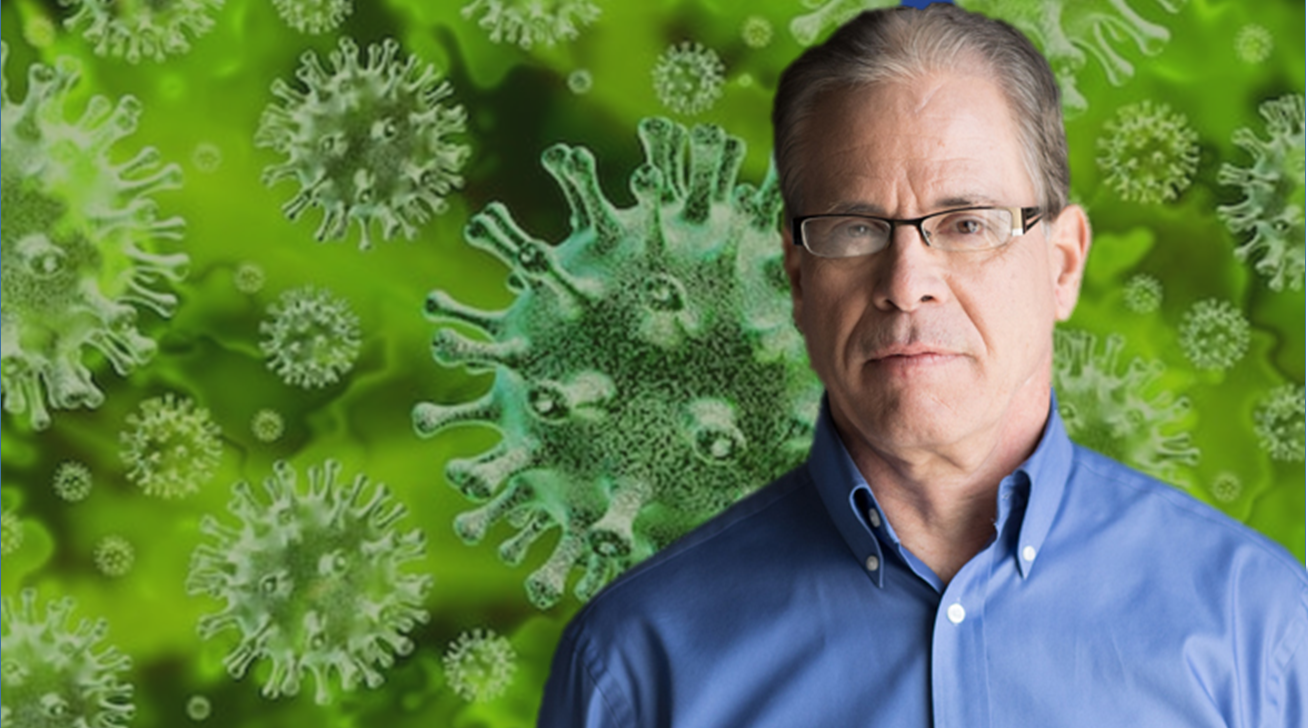 WASHINGTON, D.C.--No one has tested positive for coronavirus in Indiana, but it may happen before the virus spread is slowed, speculated Sen. Mike Braun (R-Ind.), after he was briefed Tuesday afternoon during a lunch in D.C., with Vice Pres. Pence and other people in charge of combating the virus.

"In terms of any particular state, including Indiana, I think that sooner or later we're probably gonna see instances of it," said Braun. But, he said people should be thinking of it in perspective.

"In a normal flu year we have millions of cases with somewhere between fifteen and twenty thousand deaths from the flu."

Braun said he believes the federal government is doing its best to make sure the U.S. is as ready for the virus as it can be, with one and a half million testing kits possibly being produced. He did not know if any kits were being sent to Indiana, but said he understands that priority will be given to places where there has been a concentration of the virus.

He said the vaccine could be ten months to one year from being available.

Braun said that whatever amount Congress decides to allocate to combat coronavirus, the government should require accountability, so that it is clear how the money was spent. "If we don't then we bring it back."

Sen. Minority Leader Chuck Schumer is proposing $8 billion to fight the virus and help state and local governments with supplies and resources. The Trump administration has asked for $2.5 billion. Schumer said Tuesday he hopes Congress will vote on it by the end of the week.

Braun said there is no way to tell for sure how the virus has affected the economy until numbers are available for the whole year. But, he said he believes the health of the economy may keep it from having much of an effect.

"I think the good news is, is that the underlying economy is as strong as it could possibly be to take an outlier like this, to get through it, absorb it, and not have any real long-term effect," he said.

Braun also said that he believes any panic is unwarranted, and that he is not personally stocking up on any masks or toilet paper.