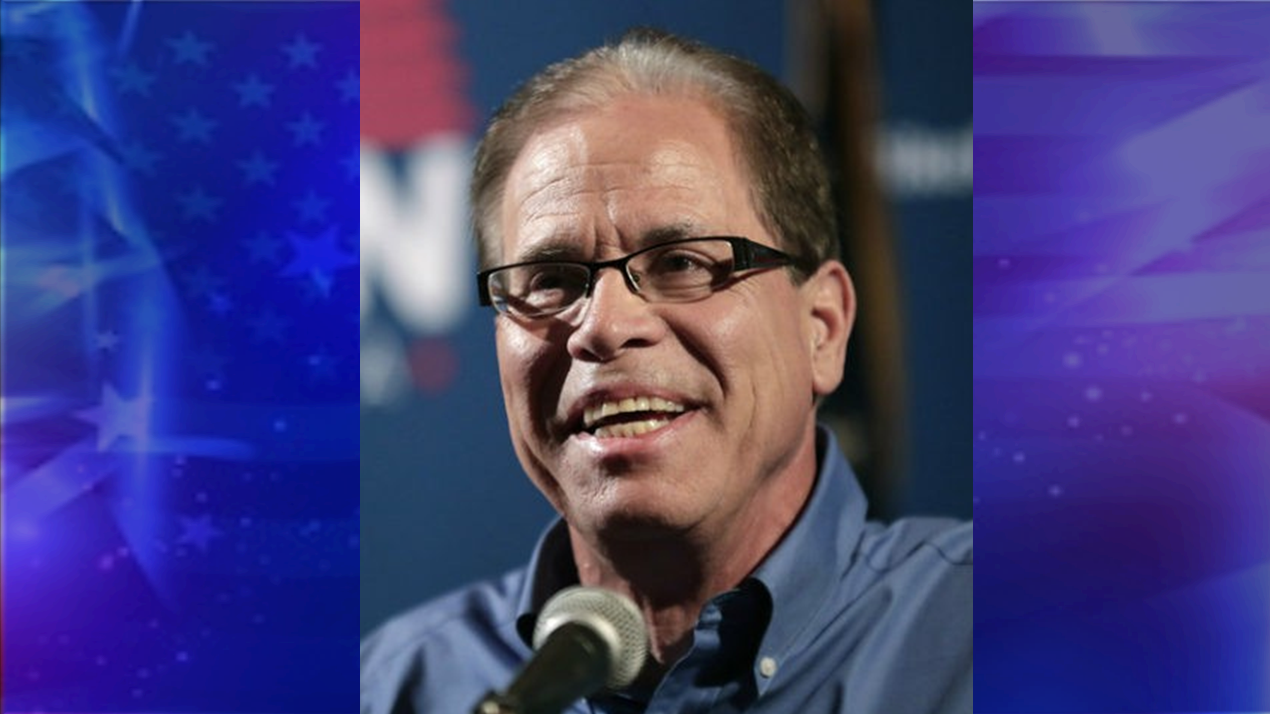 By: David Shepherd, News Director / Anchor
FERDINAND -- U.S. Senator Mike Braun (R-Indiana) says he believes the president is innocent and the release of the long-awaited Mueller Report is proof of that.  The comments were made Thursday after the Dubois Strong Annual Meeting.

"I'm a believer in transparency and even President Trump, whether he means it or not says, 'throw it out there.' I think, that means that it's probably basically what we heard," Braun said in response to the

Braun went on to say we spend two years and millions of dollars on the report and, he believes the American people want him to move on.

"I think most Hoosiers, for sure most Americans, would rather that senators like me focus on health care, infrastructure, maybe doing a budget we haven't done in 20 years."

When asked if the full, un-redacted report should be released, Braun said, " I think, by law, there is going to be a limit to how much you can release and, I hope, Attorney General Barr did all of that because I think the more you see the better."

The redacted Mueller report makes it "abundantly clear" that there was no collusion with the Russians and no obstruction of justice by President Trump, says Indiana Republican Congressman Larry Bucshon.

Carson says the report "in no way" exonerates the President and instead exposes a systemic culture of misconduct.