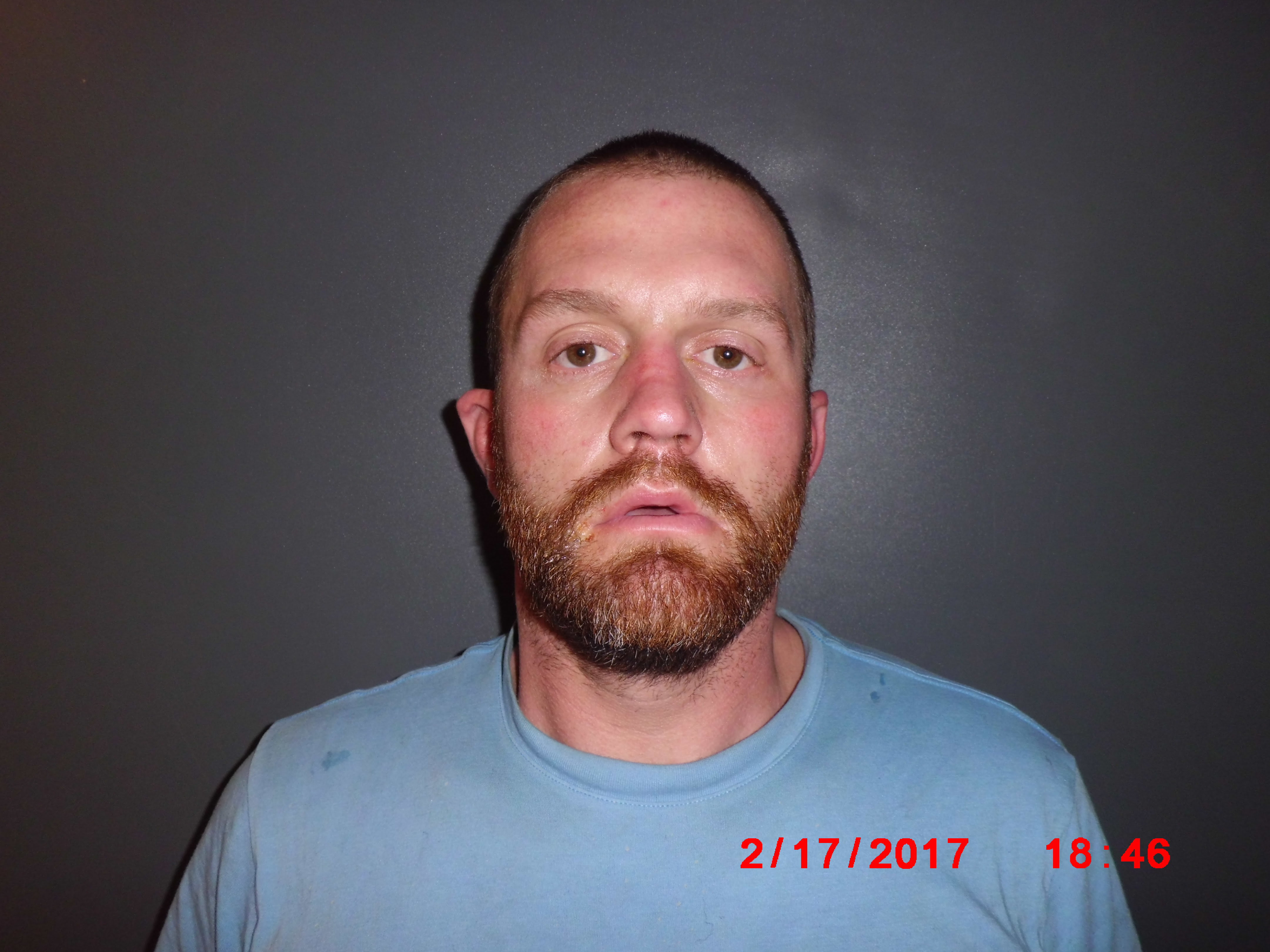 ROCKPORT -- A Boonville man will spend at least the next 5 years in prison on a number of felony charges.

A judge yesterday handing down that sentence to 36-year-old Luke Bradshaw on charges of possession of a firearm by a serious violent felon, along with meth charges.

After his release, Bradshaw will serve 4 years on probation.

The case stems from an arrest in February of last year after police found Bradshaw passed out in the Denny’s parking lot in Dale with the car still running.

Spencer County prosecutor Dan Wilkinson tipped his hat to the people who alerted police to the suspicious activity that led to Bradshaw’s arrest.

He added,“Cooperation between the public and law enforcement agencies is vital to increasing public safety and, in this case, is an example of that type of cooperation working well and leading to a positive result.”