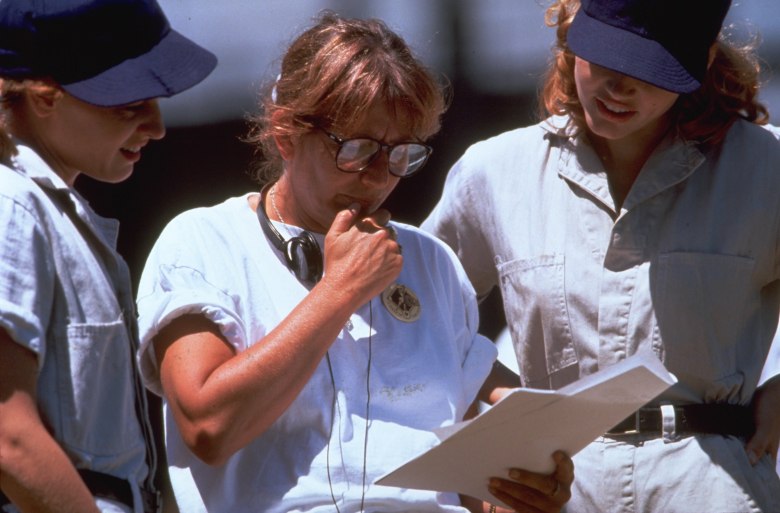 The Dubois County Bombers released a statement on the passing of the famed “A League of Their Own” director.

Portions of the film were shot at League Stadium in Huntingburg and locations in Evansville.
The Dubois County Bombers released a statement saying, “We will remember Penny Marshall and her time spent in Huntingburg filming ‘A League of Their Own.’

The movie has been a great gift to this community.  Thank you and rest peacefully, Penny."