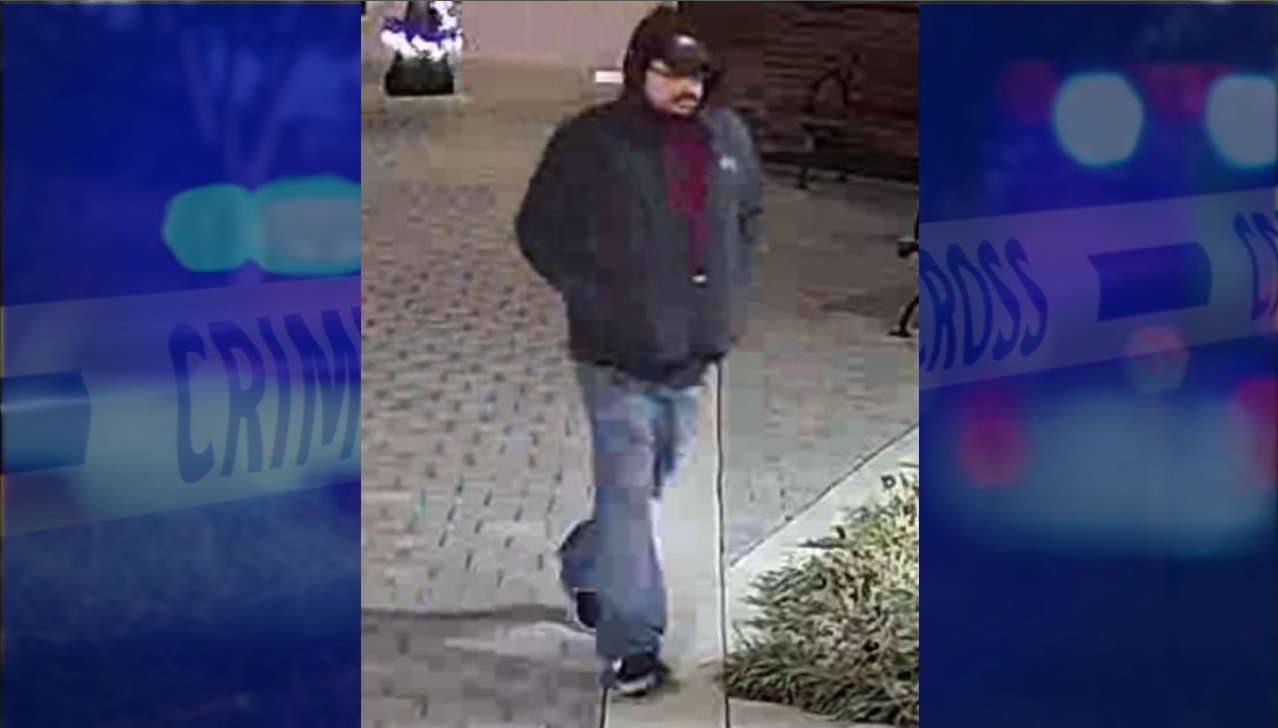 HUNTINGBURG -- Huntingburg Police are asking for the public’s help after two suspicious packages were found Wednesday.

Police were called around 1:45 p.m. to the alley way in the 300 block of East 4th Street and called for State Police backup.

The bomb squad moved in and made the package safe.

A second package was found in the area.  That was deemed safe.

Huntingburg Police are looking for a male who is considered a witness or a person of interest.  We have his photo on our website, witzamfm.com.