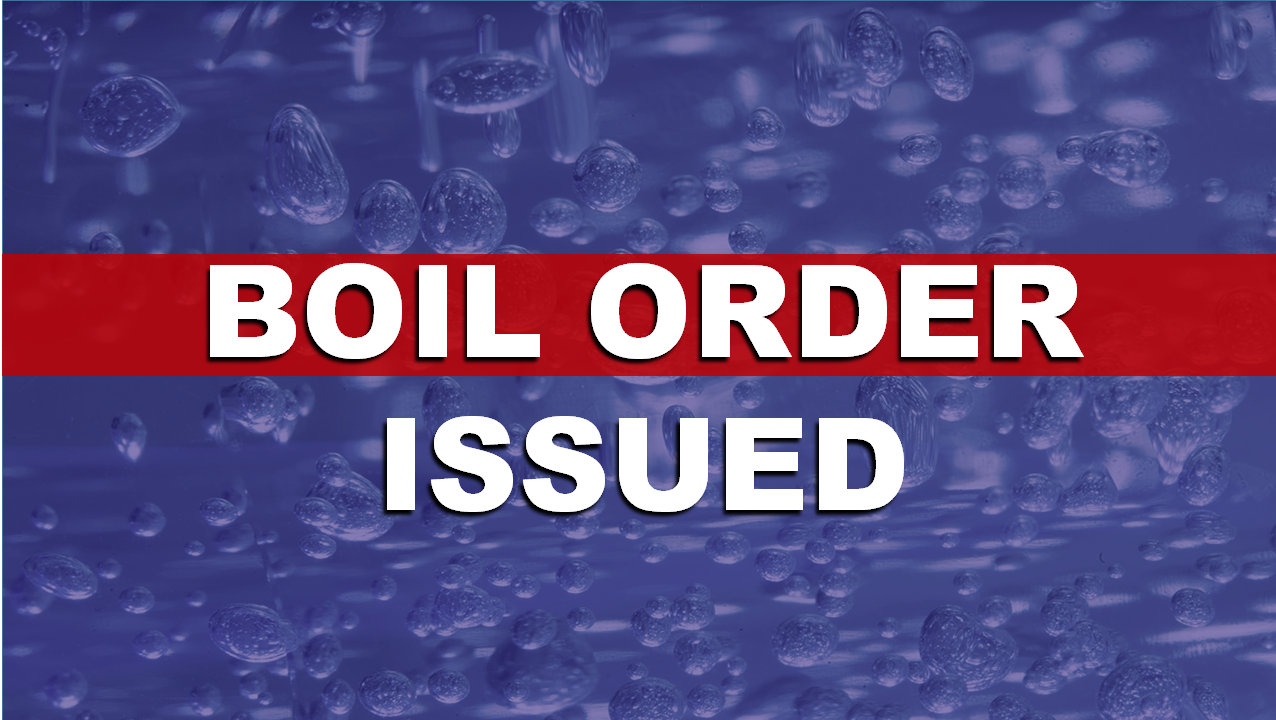 Santa Claus- The Boil Water advisory has been extended an additional 24 hours in Santa Clause, IN.

The boil advisory is in effect until further notice.