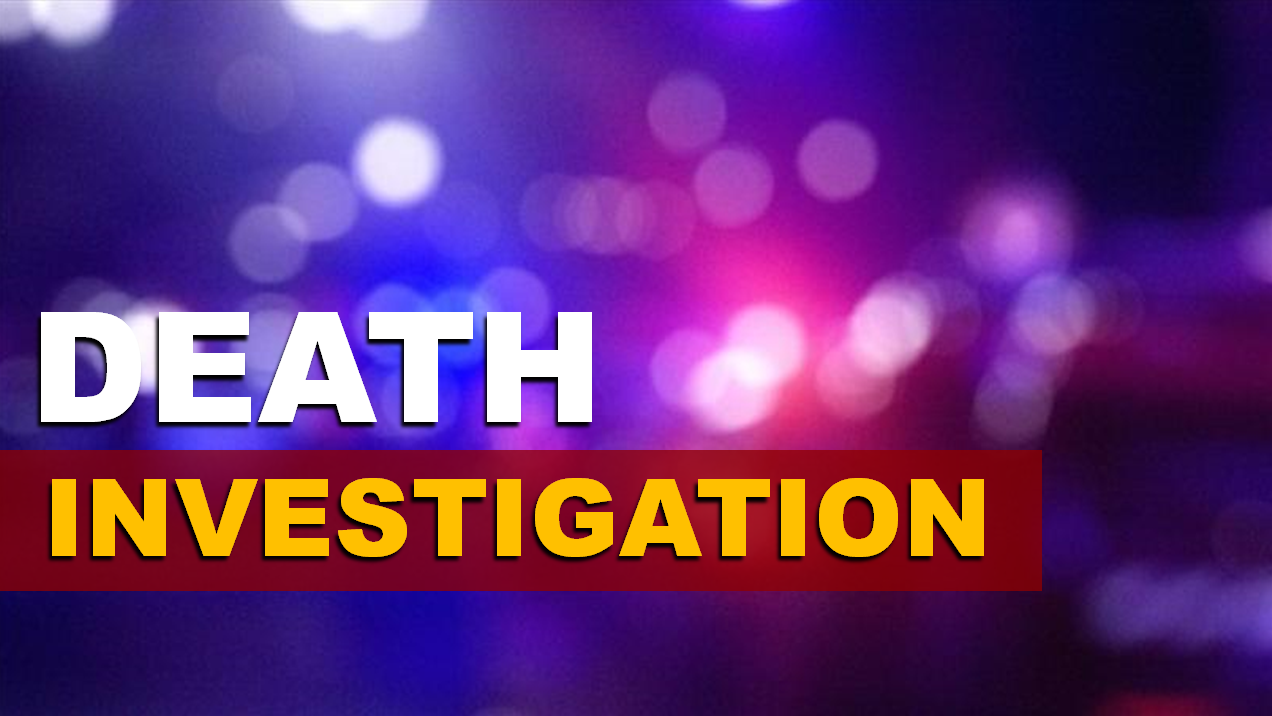 BLOOMINGTON -- The student whose body was found inside an Indiana University residence hall has been identified as a 19-year-old freshman from Indianapolis.

Tran was unresponsive and efforts to revive her were unsuccessful, said IU spokesperson Chuck Carney.

Carney said there were "no signs of foul play or self-harm," reports The IU Daily Student.

Tran's parents were notified Monday and have met with the Dean of Students.

Her cause of death is still under investigation.