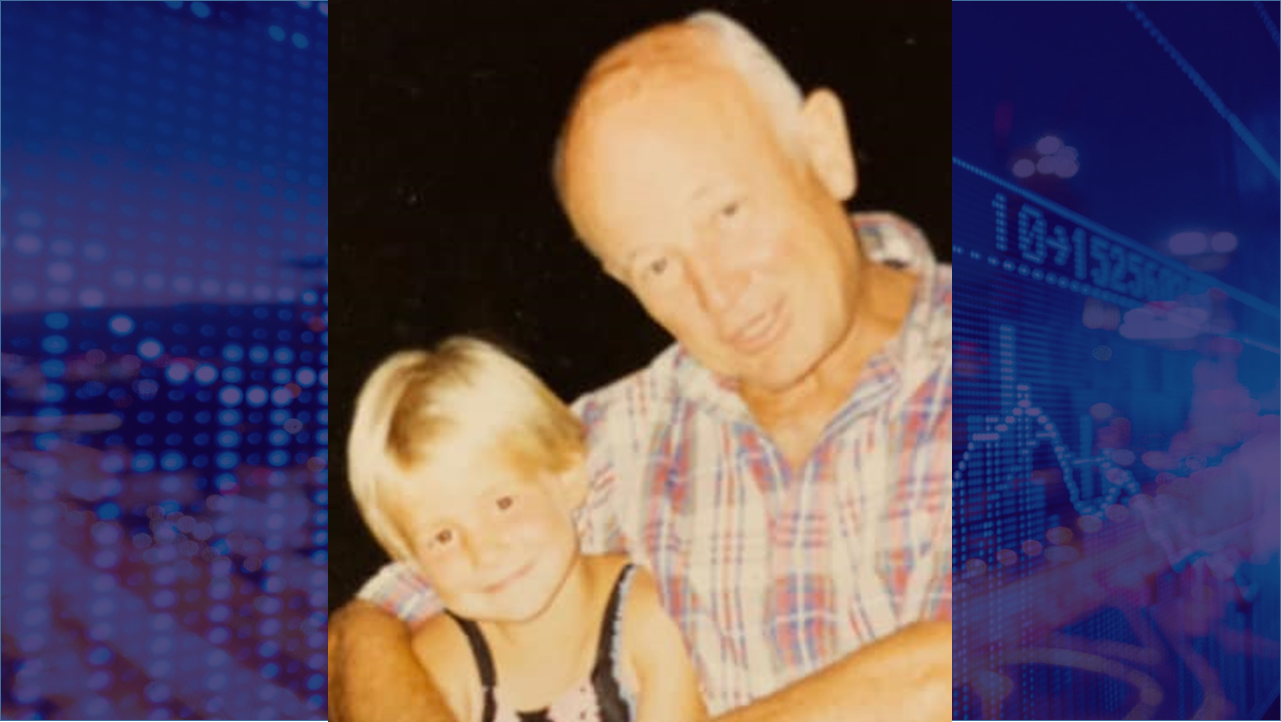 Bob is the patriarch of the Siebert family, which owns Sieberts in the square in Jasper.

In a statement released yesterday by the family, Siebert was remembered as a pillar of the community, an entrepreneur, community leader, comic, family man and White River ranger.

That statement said, in part, “Our hearts are heavy today, but I know he’s in heaven with is mamma and dad drinking a Miller and catching fish.”

Bob came to work for his family-owned business after his graduation from the Indiana University Business School back in 1950.  He went on to become a leader in the business world and in the Dubois County community.

We’ll have much more on Bob’s life, including funeral services, once more is announced.

You can read the family's full statement below....

The Siebert family lost their patriarch today and heaven gained an absolute angel. This man had such an impact on everyone who met him. A pillar of the community, an entrepreneur, community leader, comic, family man, and white river ranger. He was the father to 7 great kids who absolutely adore him. And I’ve never seen a couple more in love than Bob and Josie!

He personally touched my life in the most special way. He was my idol and the most influential person in my life. Anyone who had the pleasure to know him, knew the man was an absolute CHARACTER.

Some people get that privilege of having a special bond with someone, and he was mine. Some girls are daddy’s girls or momma’s girls, but I was always grandpa’s girl. Our hearts are heavy today, but I know he’s in heaven with his momma and dad drinking a Miller and catching fish. I am so proud to have been his granddaughter. And I am so proud to continue on his legacy in the family business and on the white river.