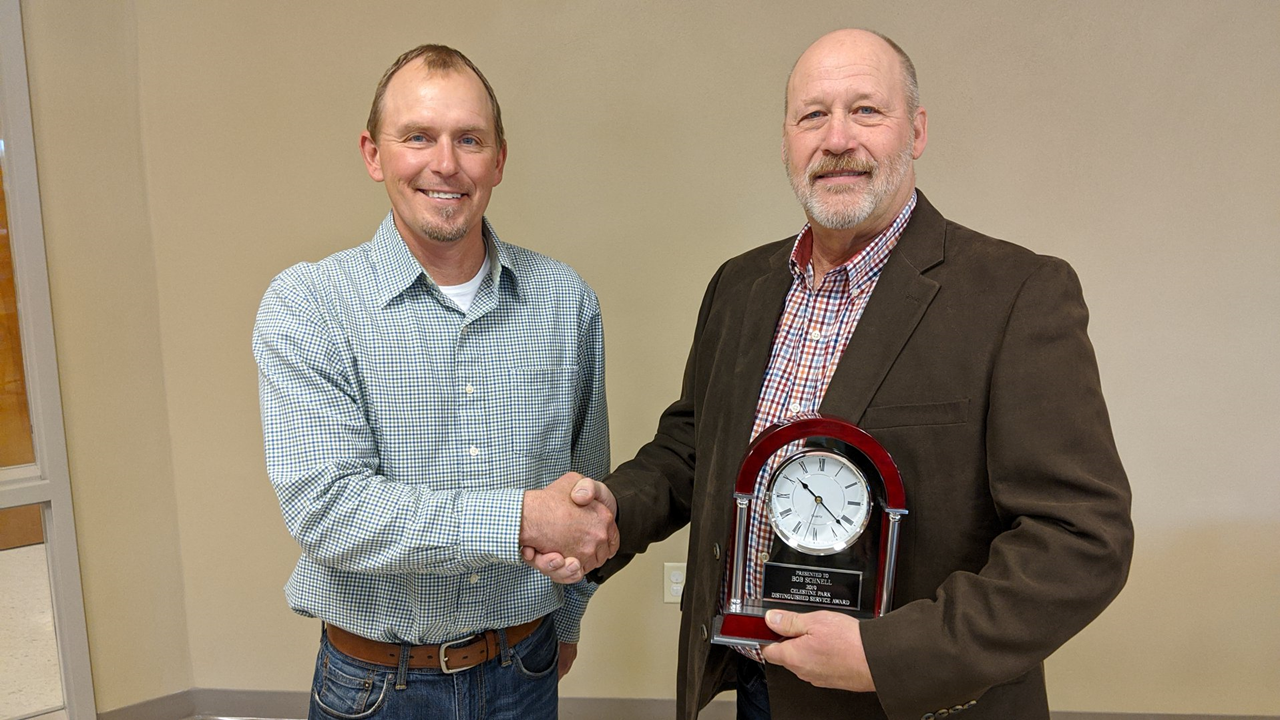 He was one out of seven nominees for the award.  He received the honor in recognition of the years he’s devoted to servicing the community.

Sunday was the 28th annual awarding of the DSA.  Organizers say a large number of past recipients were in attendance Sunday.