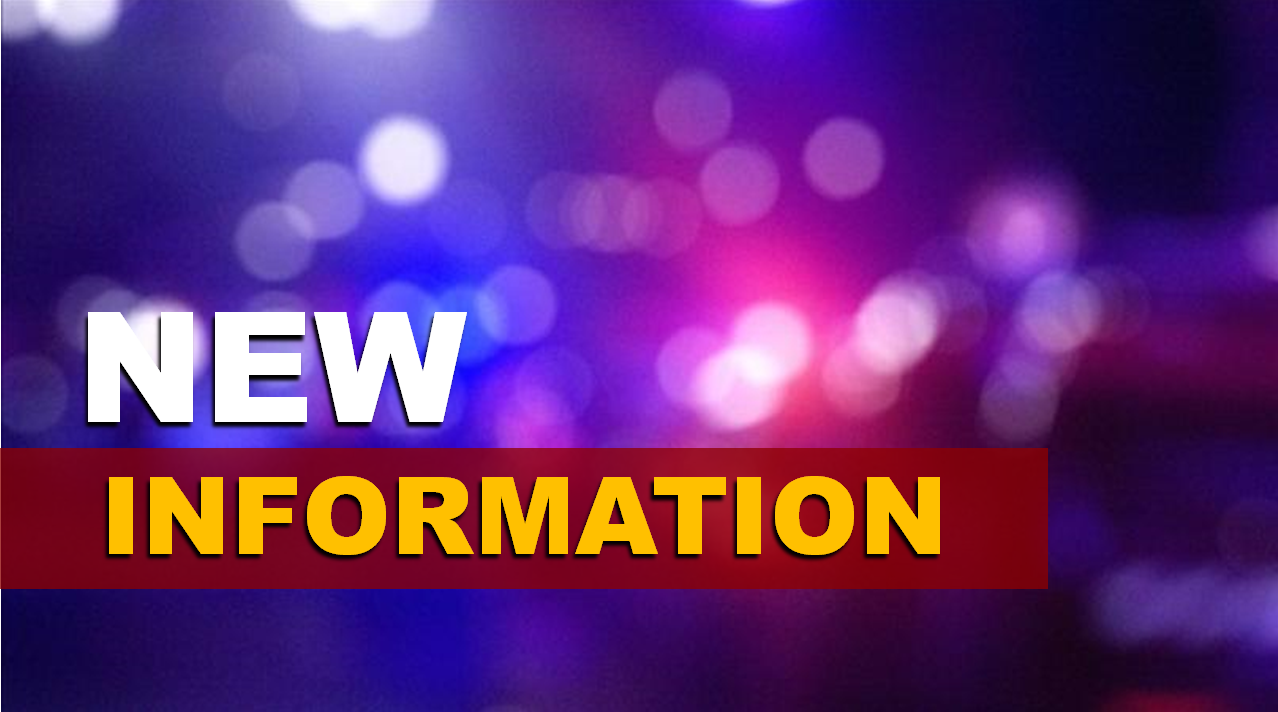 WITZ RADIO NEWS IS AN AFFILIATE OF NETWORK INDIANA
BLOOMINGTON-- A child has died just days after he was shot in the head at his home in Bloomington.
His father's concealed handgun discharged as the two were "play wrestling" as police put it at the time. Both were hit in the head by the same bullet.
The father is expected to recover but four-year-old Tripp Shaw died at Riley Hospital for Children in Indy. No charges have been filed, but the Monroe County Sheriff's Department is still investigating.