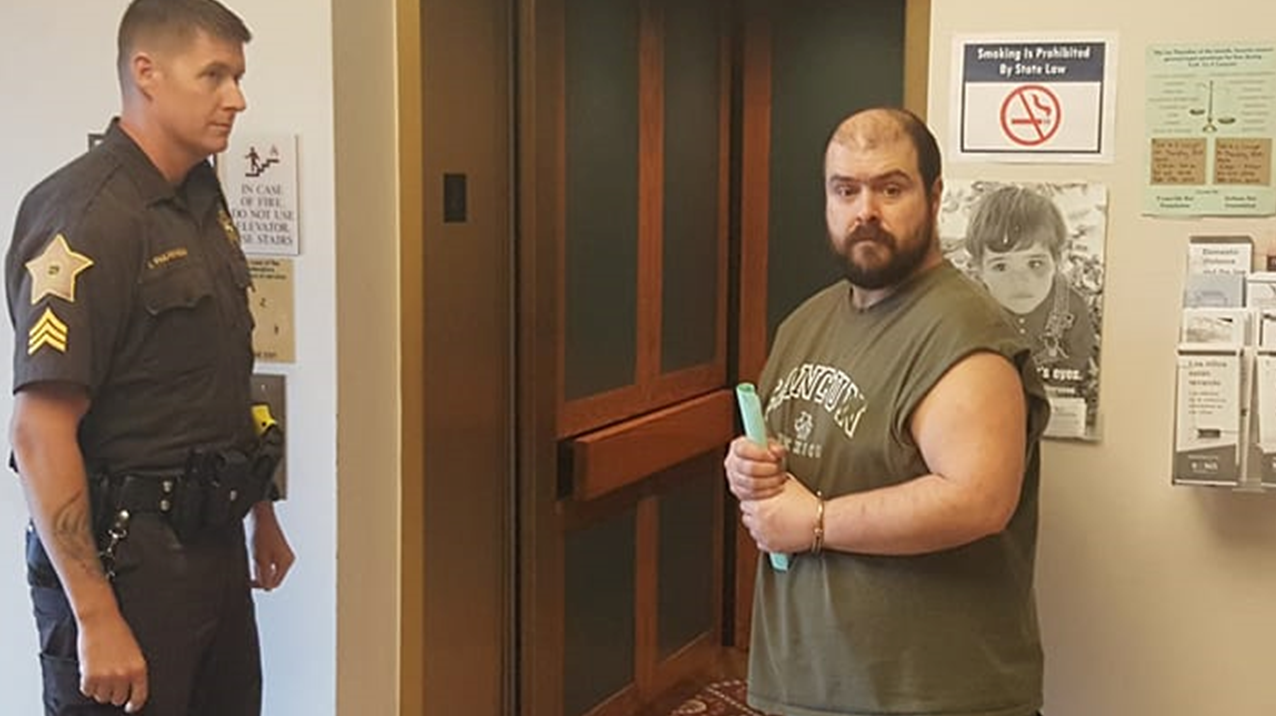 He’s the man who entered a guilty plea in the murder of Darin Atkins in Birdseye back in 2017.

Though he shares the same last name as the victim the two are not related.

Atkins will serve 25 years in prison and spend 20 years on probation upon his release.

Investigators had called the case a love triangle gone wrong.

Sarah Andry of Eckerty will go on trial next year for her alleged role in Atkin’s murder.