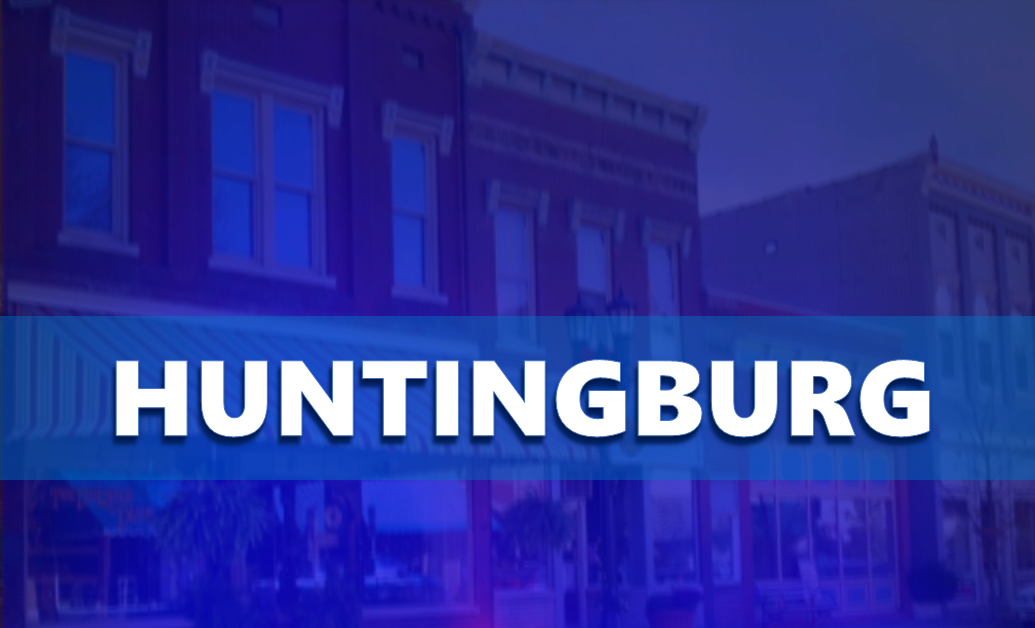 HUNTINGBURG -- A second round of bids is being opened for the Fourth Street Heritage Trail Project in Huntingburg, according to our friends at the Dubois County Free Press.

The city decided to rebid the project back in February when bids came in well over the estimated costs for the project.

Huntingburg officials expected to project to cost around $3.5 million dollars, but the first round of estimates came back for $3.9 million and $4.2 million.

The cost, in part, was to get the project underway and complete by November.

After going back to the drawing board and creating a less strenuous schedule, new bids are coming in now closer to the original estimate from one contractor.

The Board of Public Works and Safety decided to table awarding the bids until its next meeting.

The funding is coming from the city’s Stellar Community designation, in addition to city funds and local donations.