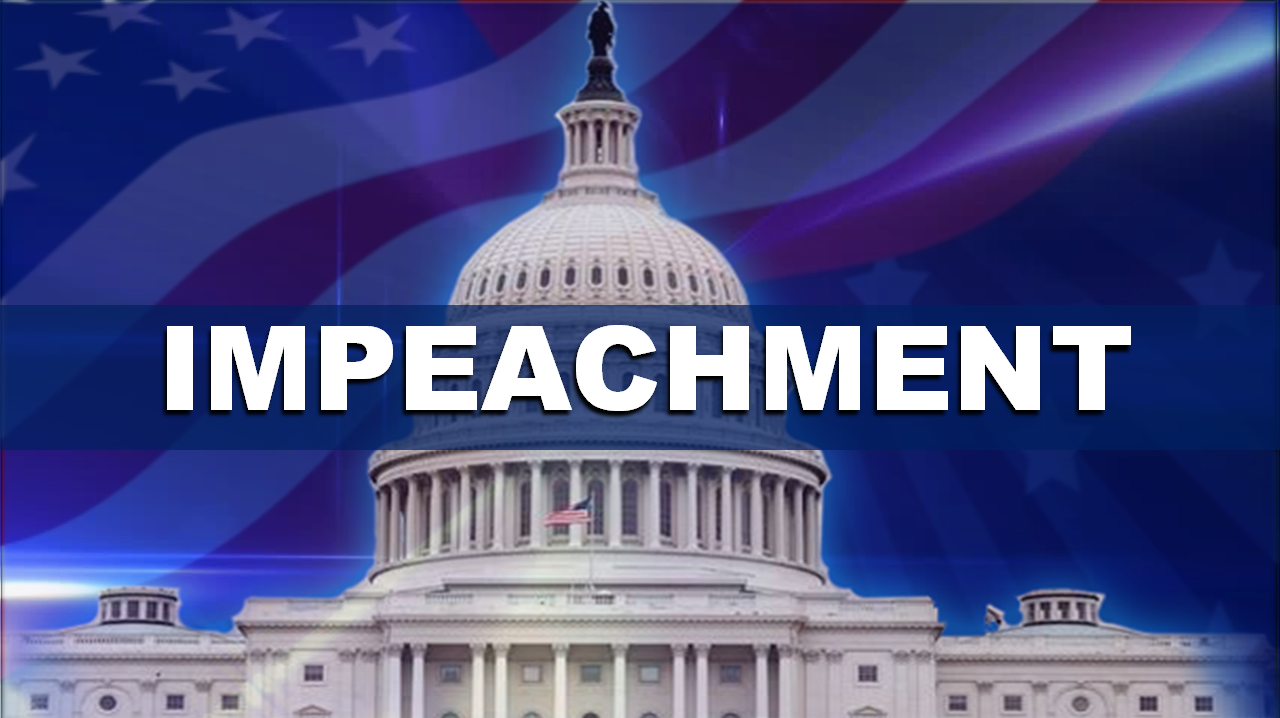 FROM THE DUBOIS COUNTY DEMOCRATIC PARTY
JASPER -- As the U.S. Congress opens public impeachment hearings about President Trump next week, an informal public presentation on impeachment by a nationally recognized expert and law professor, a bi-partisan panel discussion, and audience participation will be held on Thursday, November 14th, from 7 to 9 pm, at the VUJC Auditorium in Jasper.

The chief presenter, Professor Charles Geyh of the Indianapolis University Law School, is an expert on judicial misconduct and ethics and has prosecuted judicial impeachments. Geyh received his B.A. in Political Science in 1980, graduated from the Wisconsin Law School in 1983, and has written extensively on impeachment.

“This is the perfect time for all citizens to learn and think about the purpose and limits of Presidential Impeachment since the U.S. Congress is planning to start public hearings about Trump’s actions regarding Ukraine the same week as this presentation,” said Dubois County Democratic Chairperson Mike Kendall, the sponsor of the presentation.

The informal presentation by Professor Geyh will last about 30 minutes, followed by a panel discussion on the pros and cons of the impending impeachment of President Trump and questions from the audience.

“Republicans, Independents, and Democrats are all invited and will have a chance to ask questions and express their views about what may be only the third impeachment in 240 years of American history,” said Kendall.

Doors open at 6:30, and the auditorium seats 115 on a first-come, first-seated basis.