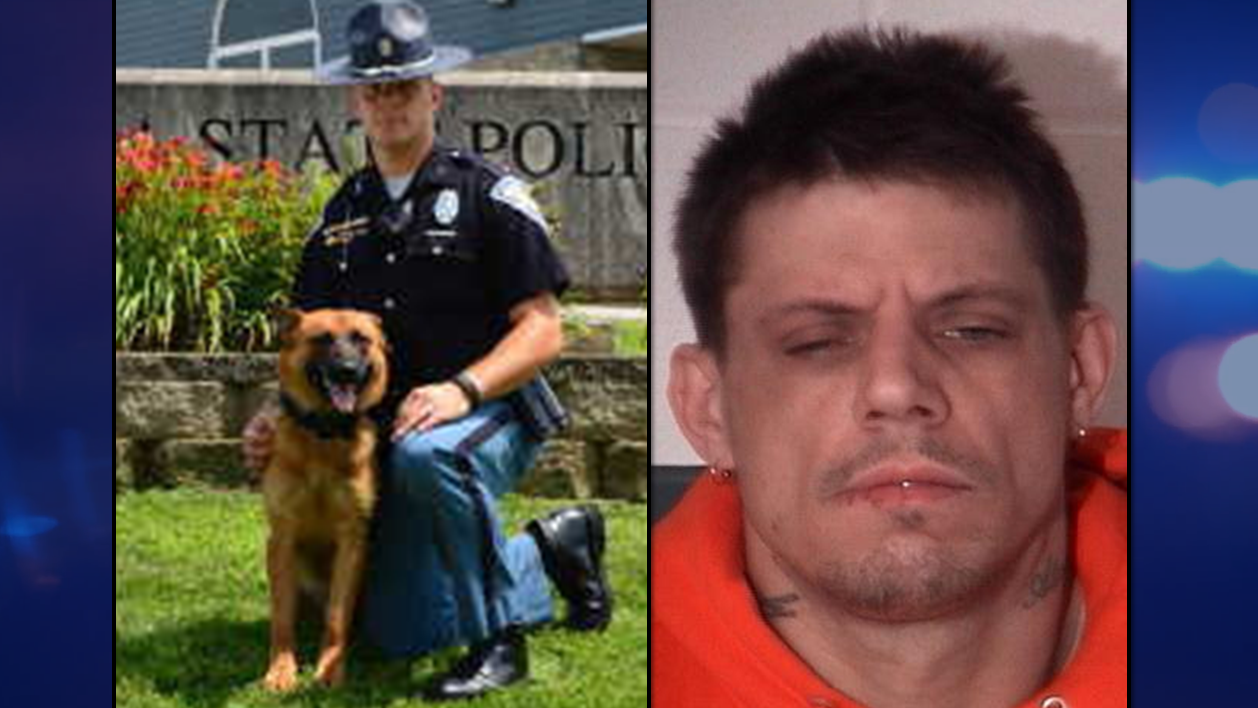 LAWRENCE COUNTY -- A Bedford man is in jail on outstanding warrants and resisting charges.

Police received a tip that 39-year-old Travis East was at a home on Lafayette Avenue in Lawrence County.  He was wanted on warrants.

Officers found East in a back bedroom of the home.  They say the suspect failed to comply so a police K-9 was called in.

That dog was deployed and East was taken into custody.

Police say, in all, he had 5 outstanding warrants.

East was treated at the scene then to the hospital… that’s standard protocol.

He’s being held on those warrants and on a charge of resisting law enforcement.