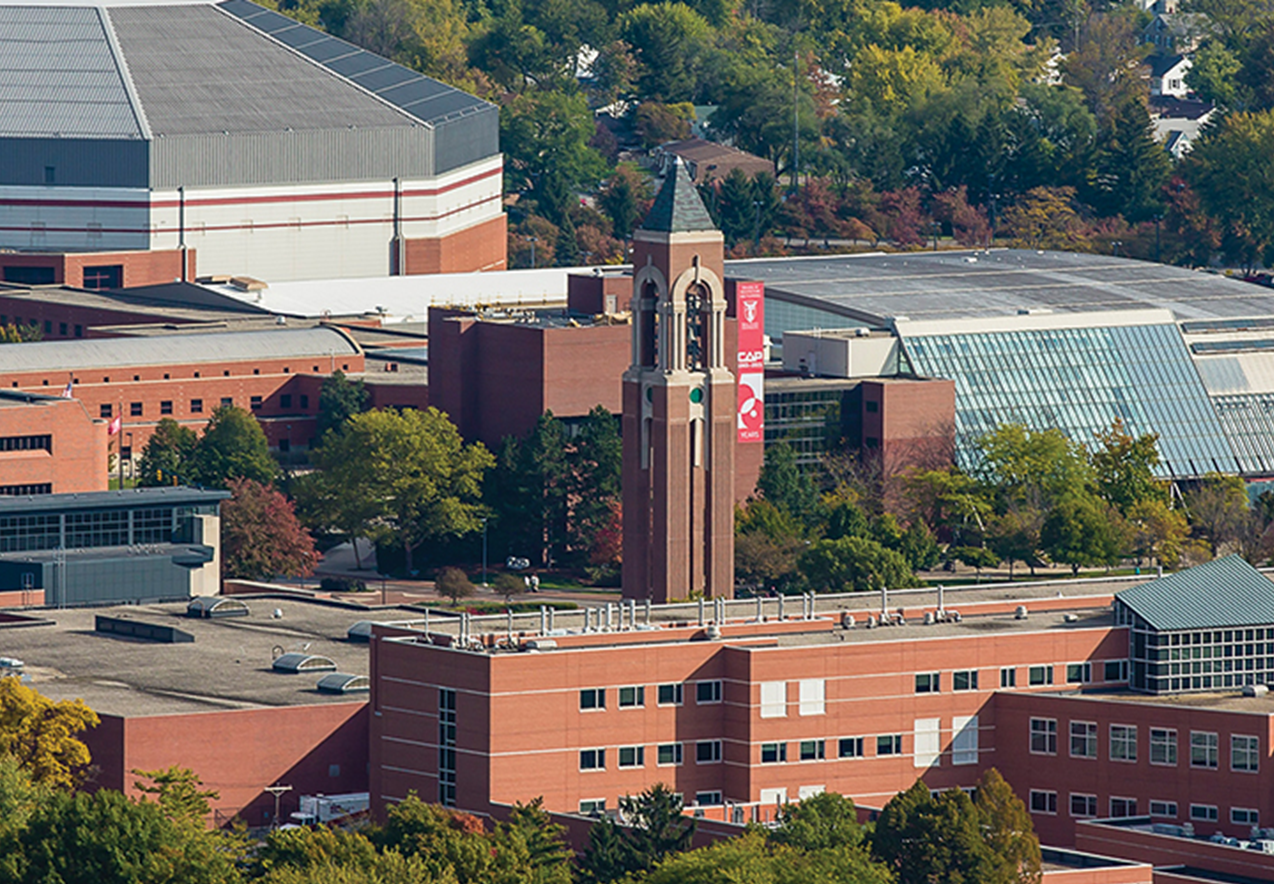 STATEWIDE -- Less American workers are having to have a second job.  That's according to Ball State University Economics professor Michael Hicks.

"The number of people that are multiple job holders, that actually report having more than one job, is about four-million people," Hicks said. "That's down from a year ago, when it was about seven million."

The majority of those four million people are those with a full-time job, and a part-time job.

Hicks added that does not include Americans that have small side gigs to make some extra cash, like driving for Uber or making something and selling it online.

"I wouldn't be surprised if that's a fairly large share of households," he said.

It's pretty even between men and women that have to have two jobs, but there is one age group that might have multiple part-time jobs more than others, especially this time of the year.

"People under the age of 25, who may be in college, that have two part-time jobs is very common in the summer," Hicks said.