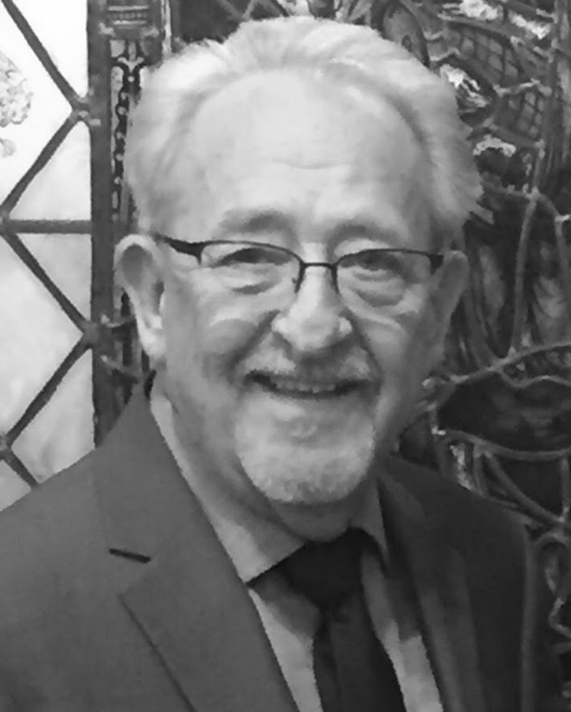 JASPER - Former WITZ sportscaster and award-winning broadcaster Robert "Bob" Boyles passed away Thursday night at his Jasper home.  He was 74.

Boyles started his WITZ career on October 3, 1968. Known as the "Voice of the Jasper Wildcats", he announced basketball, football, and baseball sporting events for Jasper and other area schools throughout his career.

He was the announcer for the Jasper Lions Club Radio Auction for many years, and also announced for many charitable events.He received the ISSA Marv Bates Sportscaster of the Year award, and several other awards throughout his career.

Funeral services for Robert Boyles will be held at 11:00 a.m. on Monday, April 23, 2018 at Shiloh United Methodist Church in Jasper, with burial to follow at Shiloh Cemetery in Jasper.