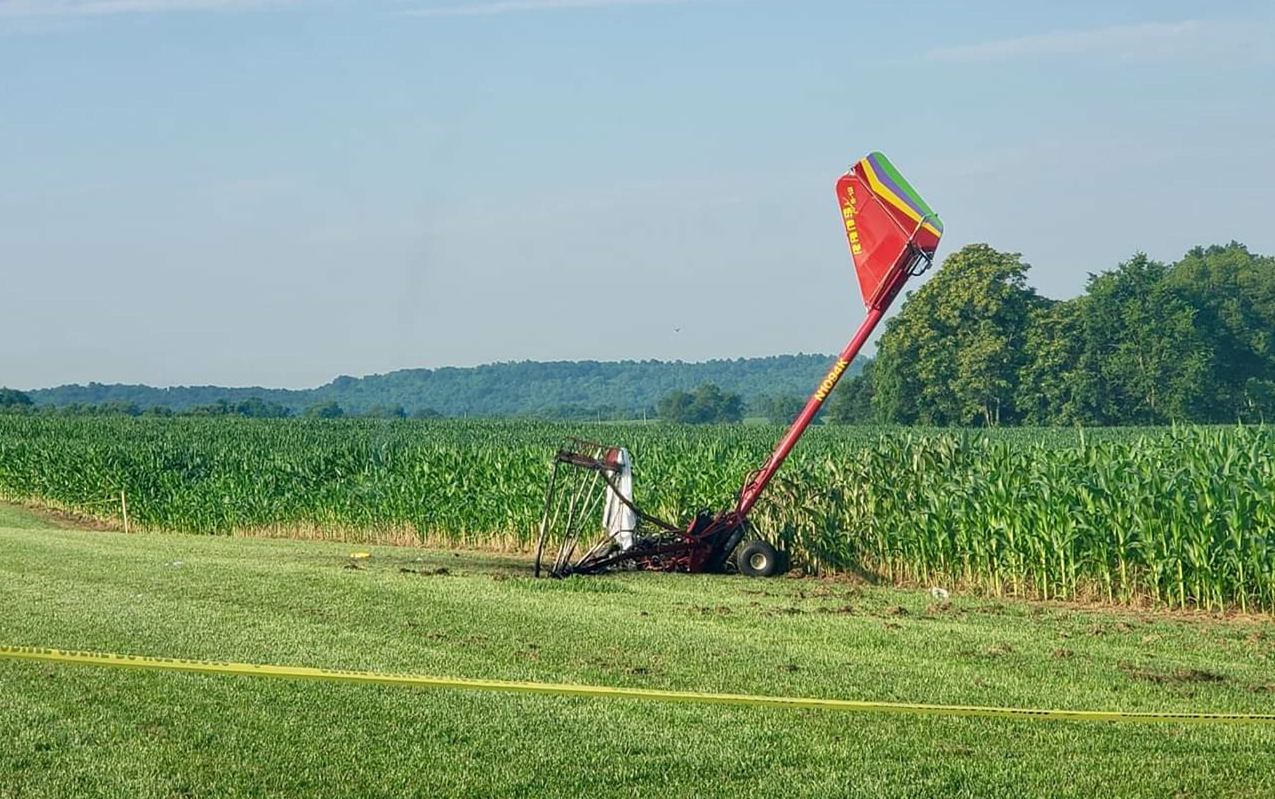 ORANGE COUNTY -- Authorities have released the name of the man killed in an Ultralight crash Monday night.

He’s been identified as 42-year-old Adam Hill of Orleans.

Investigators say the aircraft crashed in an open field in the northern part of Orange County.

The FAA is on scene investigating.