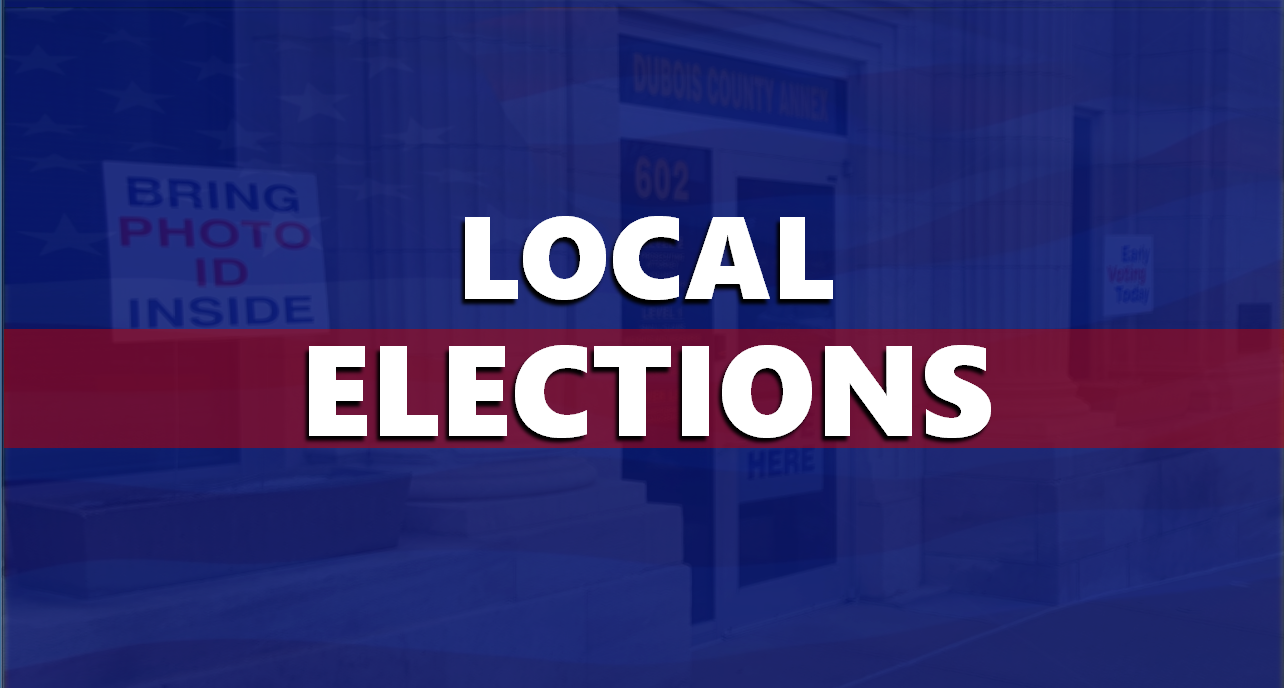 The district encompasses most of Warrick, Southern Pike and Southwestern Spencer Counties.

Martin is no stranger to politics.  He served as GOP Chair for the 8th Congressional District but this will be the first time his name has ever appeared on a ballot.  Martin hopes he’ll replace State Rep. Ron Bacon, who announced last week he would not seek re-election.

In a statement declaring his candidacy, Martin said Bacon has done a excellent job representing the citizens of his district; adding the long-time lawmaker was always thoughtful in the legislation that he has proposed.

He adds he’s excited about the upcoming campaign and, if elected, looking forward to serving the people of the district.