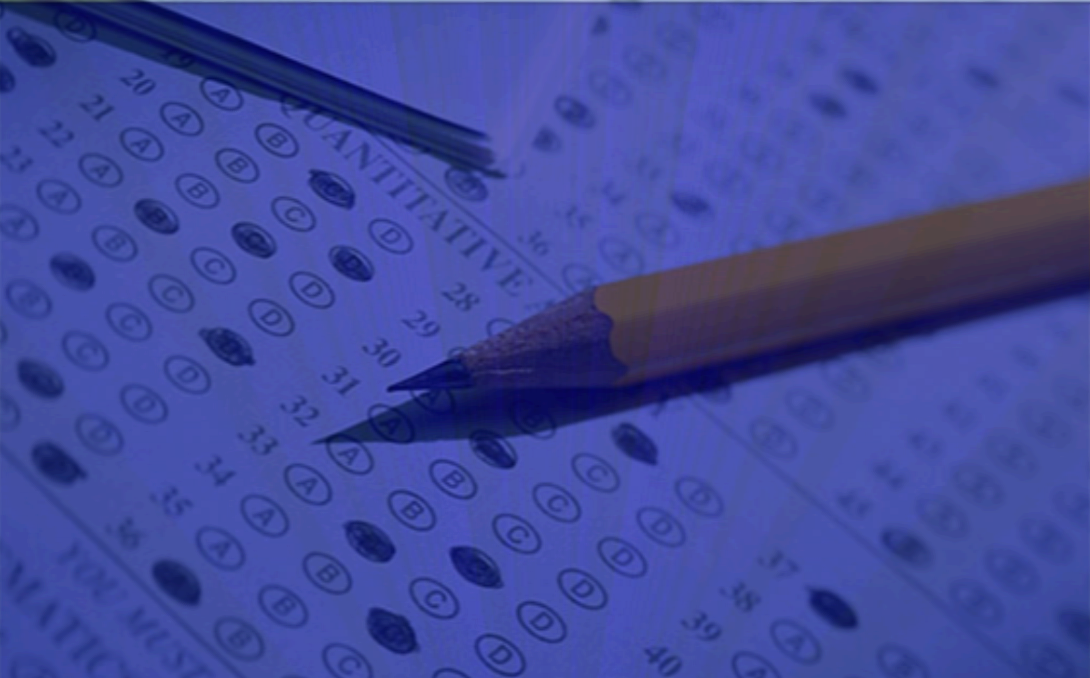 STATEWIDE --  About half Indiana students flunked this year's ISTEP test -- about the same as last year.
The Department of Education calls the performance "stable."

Two-thirds of sophomores failed the 10th-grade version of ISTEP. That too is a slight decline from last year.

This is supposed to be the last ISTEP before a restructured and renamed ILEARN test debuts next year.