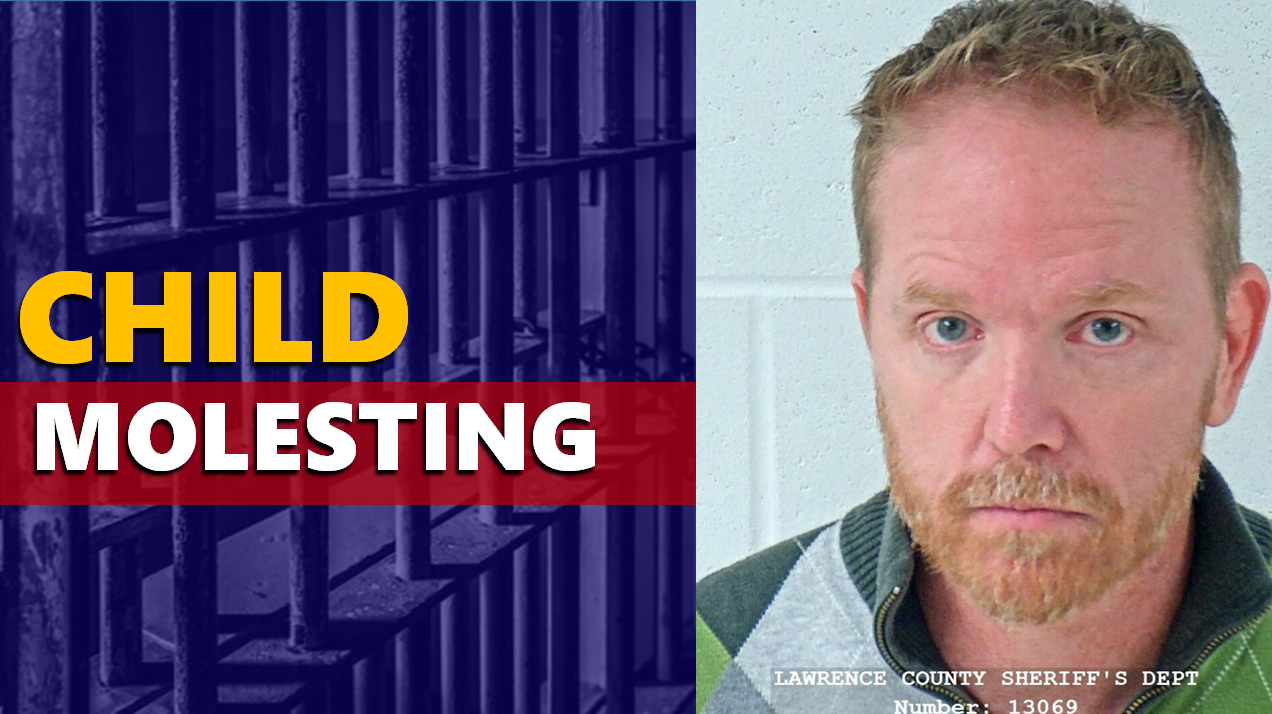 BEDFORD  -- A Bloomington man has been arrested for molesting a relative.

Larry Leonard Jr., 49, is charged with two counts of child molesting, sexual misconduct of a minor and child seduction.

In October, a woman says she heard her 17-year-old son in his room, crying while talking to friends on Facetime, saying his uncle had touched him inappropriately and assaulted him for years.

After he talked to her about it, they went to Bedford North Lawrence to report Leonard, who was a sign language teacher at the school. He was then put on administrative leave.

The boy and his mom then went to police. After investigating, the Lawrence County Sheriff's Department arrested Leonard on Thursday.