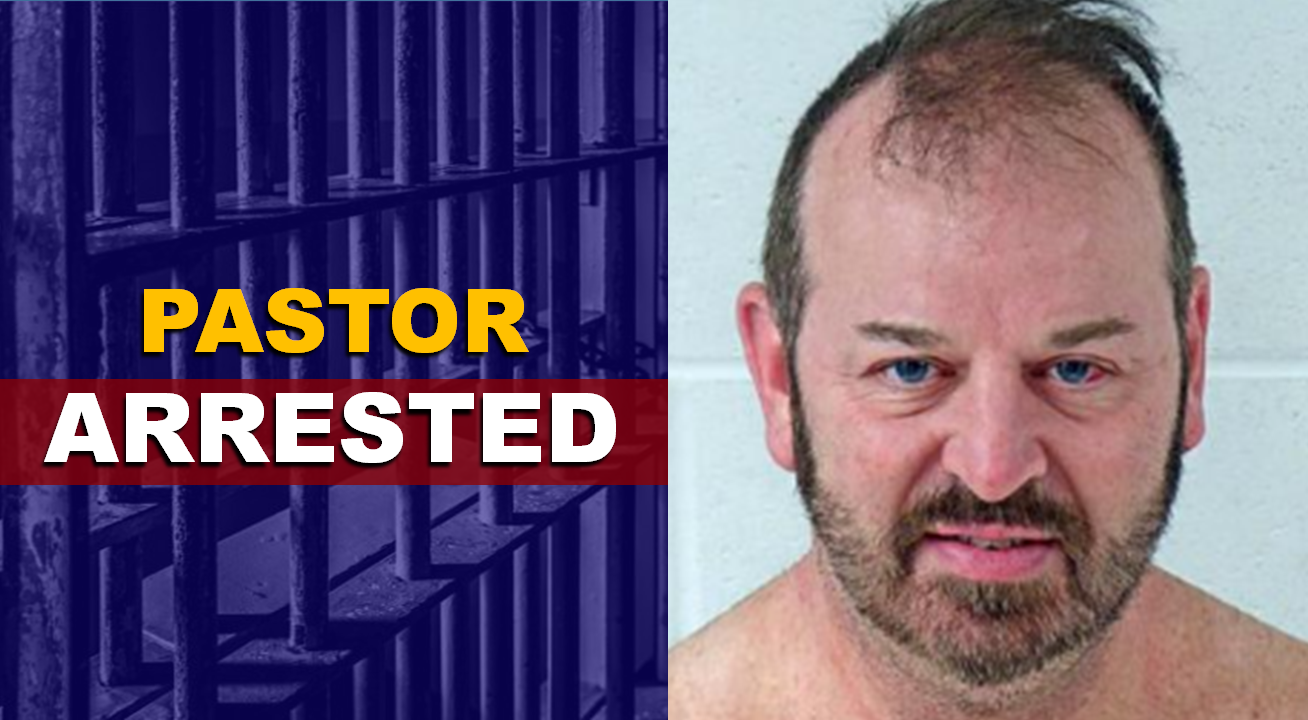 THE TIMES-MAIL CONTRIBUTED TO THIS REPORT

BEDFORD -- A pastor in Bedford has been arrested on multiple charges following a report of a domestic incident at a home on 15th Street over the weekend.

Responding officers say they found Bates holding down a female minor and screaming at her.  Officers ordered Bates to let the girl go several times before he released her.  Bates then became combative with officers and a Taser was used to get him handcuffed.

He was medically cleared and sent to jail.  He has since bonded out.